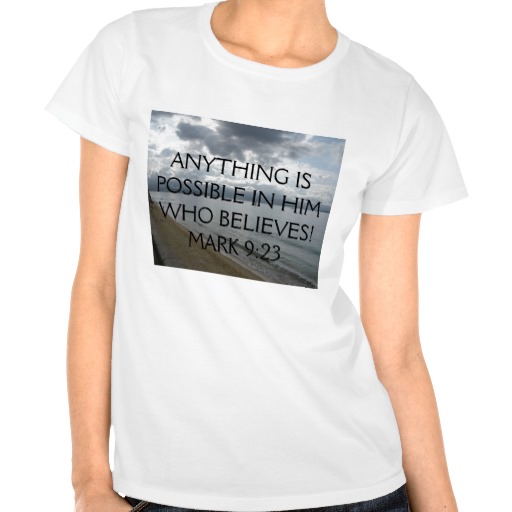 Math. 19:[21] Jesus said unto him, If thou wilt be perfect, go and sell that thou hast, and give to the poor, and thou shalt have treasure in heaven: and come and follow me. [22] But when the young man heard that saying, he went away sorrowful: for he had great possessions.

The bible say with food and raiment we are to be content.In the bible using the word gold we understand that we are not to dress in expensive dress. A meek spirit don’t wear or own expensive things.

Note here the scripture says gold and pearls or costly array. It don’t say jewelry, although jewelry is extreme dressing and a lot is costly.We are to sell everything we don’t have need of and give to the poor.

: But let it be the hidden man of the heart, in that which is not corruptible, even the ornament of a meek and quiet spirit, which is in the sight of God of great price.

1 Tim.2:9: In like manner also, that women adorn (Dress) themselves in modest (descent,not extreme) apparel, with shamefacedness and sobriety; not with broided hair, or gold, or pearls, or costly array;

Acts2:44: And all that believed were together, and had all things common; 45: And sold their possessions and goods, and parted them to all men, as every man had need

Acts4:32: And the multitude of them that believed were of one heart and of one soul: neither said any of them that ought of the things which he possessed was his own; but they had all things common.

33: And with great power gave the apostles witness of the resurrection of the Lord Jesus: and great grace was upon them all.

34: Neither was there any among them that lacked: for as many as were possessors of lands or houses sold them, and brought the prices of the things that were sold,

35: And laid them down at the apostles’ feet: and distribution was made unto every man according as he had need.

1 Tim.6:5: Perverse disputings of men of corrupt minds, and destitute of the truth, supposing that gain is godliness: from such withdraw thyself.6: But godliness with contentment is great gain. 7: For we brought nothing into this world, and it is certain we can carry nothing out.8: And having food and raiment let us be therewith content

[Ezra came up from Babylon.] “…He was a teacher well versed in the Law of Moses, which the LORD, the God of Israel, had…