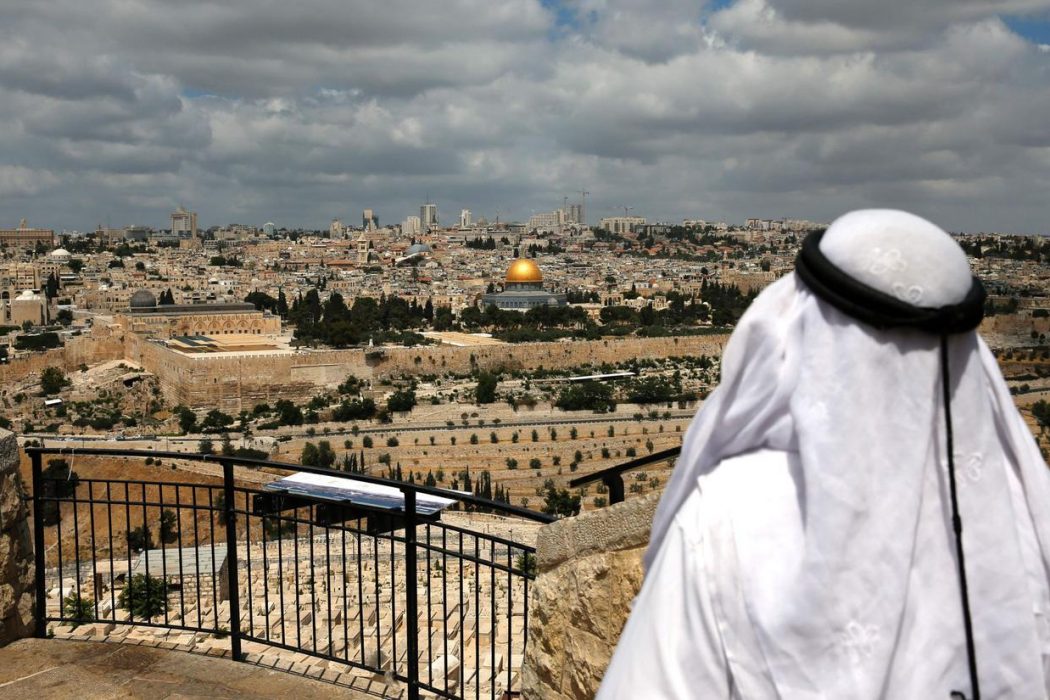 JERUSALEM, Israel – The day after U.S. President Donald Trump ended his 30-hour visit to Israel, the nation began its annual Jerusalem Day celebration, this year marking 50 years since the capital was reunited under Israeli sovereignty. “Hundreds of police officers, border police and special patrol units were deployed to secure the events and celebrations,” the Israel Police said in a statement. Prime Minister Benjamin Netanyahu began the day’s festivities at a special Knesset session, where he declared the Temple Mount and Western Wall will forever remain under Israeli sovereignty.

FacebookTwitterSubscribe
Subscribe to receive all news to your email or phone: [wysija_form id="1"]
50capitaldayisraeljerusalemmarksreunitedyears

What does PAUL mean by Parousia in 1-2 Thessalonians