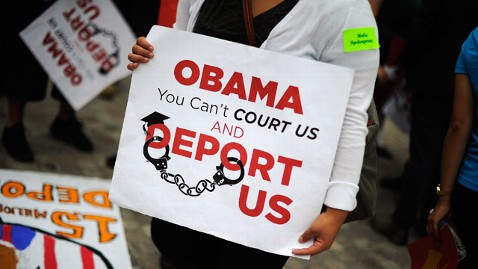 With the fledgling nation on the edge of the Promised Land, God instituted a permanent ban (“forever”) on immigration into Israel from two nations, Ammon and Moab.

Now obviously exceptions could be made and were made on a limited basis. Ruth, for instance, was allowed to immigrate into Israel from Moab. Ruth rejected the ancient hostility of her people toward Israel and embraced its culture and its God. “Your people shall be my people, and your God my God” (Ruth 1:17)

7 Helpful and Overlooked Books for Preaching

7 Helpful and Overlooked Books for Preaching