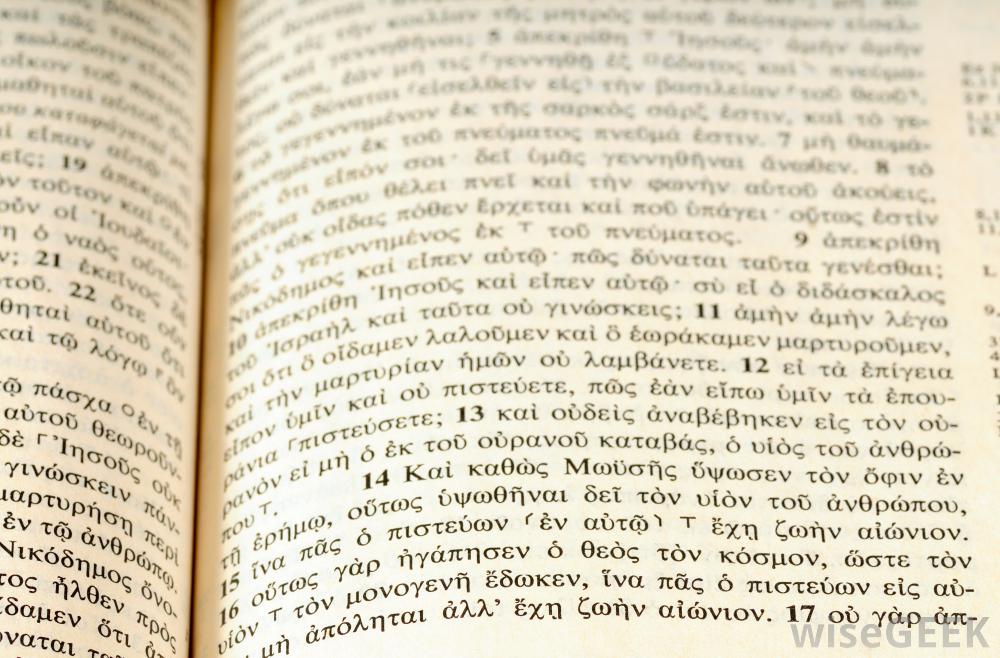 Is anyone here familiar with Emanuel Swedenborg? His writings have inspired many of the major Christian movements in the 19th and 20th century, but he is almost unknown to most today….

Chris Darkheart [12/19/2015 10:13 AM]
That’s news to me, but apparently it did. Otherwise he’s known to have influenced early Pentecostals as well as Mormonism, Scientology and Jehovah’s Witnesses – not to give those any more merit than they deserve, but they’re all known to have taken ideas straight from his writings.

John Kissinger [12/19/2015 10:14 AM]
I’d like to hear more about this. Originally published in 1758, this startling book details Swedenborg’s conversations with angels. Spirits from Jupiter, Mars, Mercury, Saturn, Venus, and the moon discuss their lives on other planets and how their cultures differed from those of earthly life. Swedenborg also explains why the Lord chose Earth as the planet on which he would be born, which comes kosher with our hereafter Christmas thoughts http://www.amazon.com/Life-Other-Planets-EMANUEL-SWEDENBORG/dp/0877853207

Chris Darkheart [12/19/2015 10:16 AM]
That’s regarded as one of his lesser books though, and poorly aged. “Heaven and Hell” and “Divine Providence” is considered his core works.

John Kissinger [12/19/2015 10:18 AM]
not too sure about that; this one seems to be part 2 of CONVERSATIONS WITH ANGELS; he also wrote extensively on heaven, hell, afterlife, secrets of the spirit world and much on Hidden Levels of the Mind: Swedenborg’s Theory of Consciousness that stands out but I guess it kosher with 18c spiritualism http://www.amazon.com/The-Hidden-Levels-Mind-Consciousness/dp/0877853401/ref=pd_sim_14_7?ie=UTF8&dpID=41IyQ13FUpL&dpSrc=sims&preST=_AC_UL160_SR107%2C160_&refRID=03FC1637Y1BXCTT0W0TD

Chris Darkheart [12/19/2015 10:25 AM]
Thanks, at least you seem to be knowledgable about this. Do you feel he is relevant to Pentecostalism though?

John Kissinger [12/19/2015 10:29 AM]
I have not read enough to make that conclusion but many during 18th c were interested in other worlds and spiritualism; 1750s may be a bit early to talk about Pentecostalism though but then again… have you found anything in his texts as relative to the question?

William Lance Huget [12/19/2015 11:19 PM]
Do not follow Swedenborg and his errors: http://www.watchman.org/profiles/pdf/swedenborgianismprofile.pdf

John Kissinger [12/20/2015 6:57 AM]
Swedenborg taught through correspondences that the New Jerusalem, spoken of in Revelation chapter 21, referred to a new church that was to be established on earth. Swedenborg started this new church with his own writings. This New Church was necessary because the churches in his day had become destitute. – – – Church of Christ Science (Boston), the Swedenborg School of Religion In the 1800s America abounded with “prophets” of every description. http://www.nonegw.org/egw32.shtml

James M. Henderson [12/20/2015 11:01 AM]
As a minor historian, I would say that his writings hindered genuine movements of the Holy Spirit in the 19th century. For example, the Holiness camp meeting movement rejected almost all spiritual gifts until the mid-late 19th century (when they accepted the Healing Movement). Most Pentecostal thinkers in the early 20th rejected Swedenborg’s kind of mysticism.

William Lance Huget [12/21/2015 2:30 AM]
Some Oneness (Sabellianism) adherents like him for his anti-trinitarian views. His mysticism was more demonic than biblical.

FacebookTwitterSubscribe
Subscribe to receive all news to your email or phone: [wysija_form id="1"]
emanuelfamiliarswedenborg