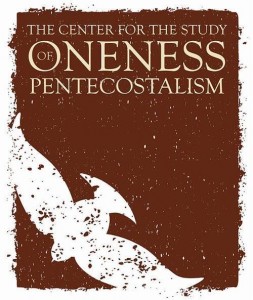 1 Peter 3:20-21
[20]Which sometime were disobedient, when once the longsuffering of God waited in the days of Noah, while the ark was a preparing, wherein few, that is, eight souls were saved by water.
[21]The like figure whereunto even baptism doth also now save us (not the putting away of the filth of the flesh, but the answer of a good conscience toward God,) by the resurrection of Jesus Christ:

The 95 Theses by Dr. Martin Luther

Disputation on the Power and Efficacy of Indulgences Commonly Known as The 95 Theses by Dr. Martin Luther Out of love and concern for…