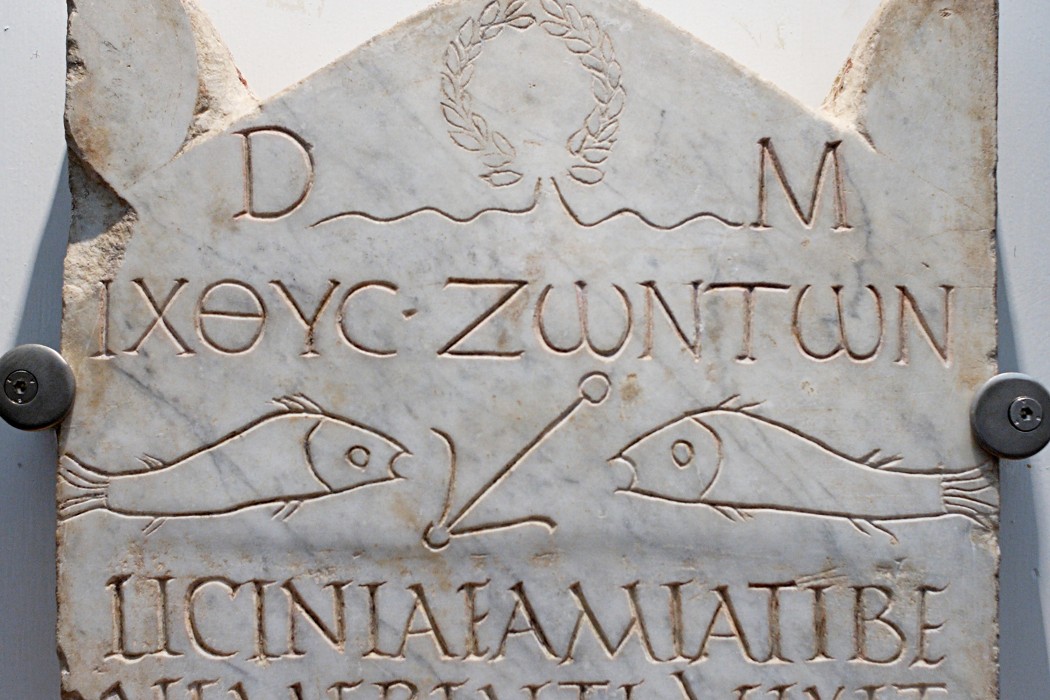 The Bible says The Word became flesh not second person of the trinity. And then uses He instead if it in the next verse to clarify He was always the Eternal Son of God and very much part of the Trinity since it was all created through Him and without Him none has come into being.

For God so loued þe world, that he gaue his only begotten Sonne: that whosoeuer beleeueth in him, should not perish, but haue euerlasting life.” – 1611 King James Version (KJV)

The Word is a man, not a book!

The Word is a man, not a book! Jesus did not die so we can have bible studies…. He died so we can know…

Jehovah’s Witnesses hold #adoptionism: the view that Jesus became the Son of God at His incarnation. What do you believe?

A Speculative angelic order chart Most High God (first Jehovah) vs Christ (second Jehovah) Can anyone explain this?

Bill Cloud and I just finished taping part 1 of the new Manna-Fest series!