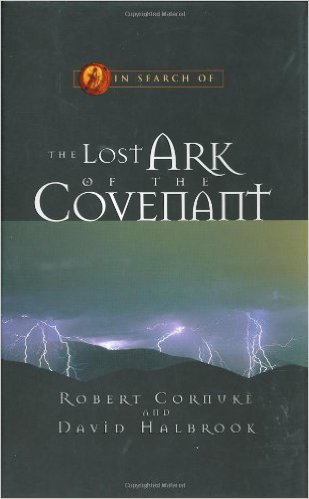 In search of the Ark.

Explorer Vendyl Jones, among others, believes that an artifact found among the Dead Sea Scrolls, “Copper Scroll” of Qumran Cave 3, is actually a treasure map of sorts detailing the location of a number of precious treasures taken from the temple before the Babylonians arrived, among them the lost Ark of the Covenant. Whether or not this is true remains to be seen.

April 1999 Popular Mechanic article about the Scroll. It was their opinion that the Ark was in one of the Qumran caves, and had sponsored a search for it.

FacebookTwitterSubscribe
Subscribe to receive all news to your email or phone: [wysija_form id="1"]
arkexplorerjonessearchvendyl

WE WILL ALWAYS HAVE HOPE according to Pentecostal Theology