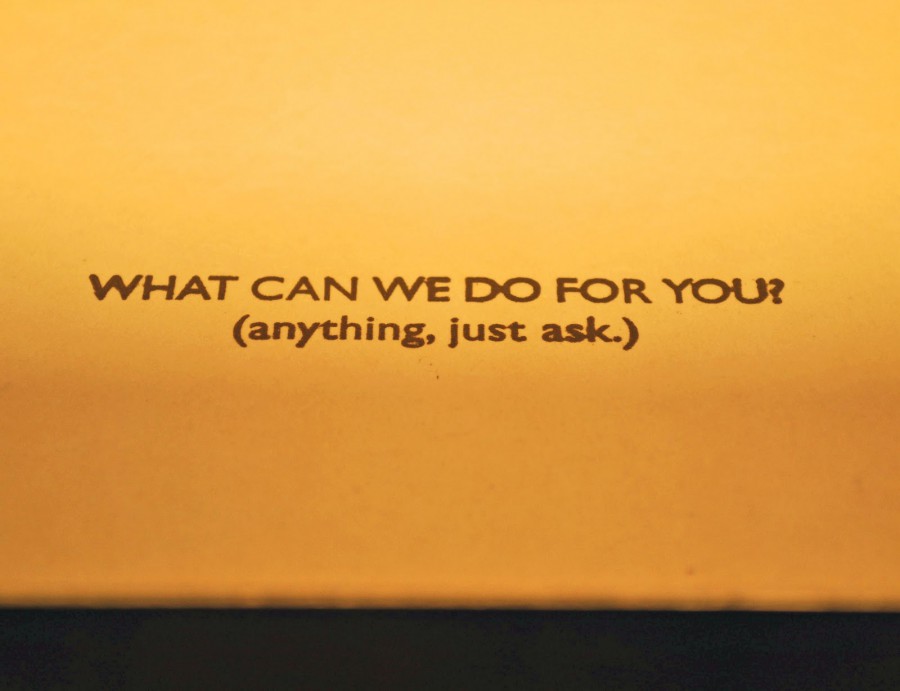 [God was the author of Solomon’s extraordinary wisdom, as he was the author of his extraordinary riches. Some would say, “Solomon lay down as ignorant as any other men, and yet arose in the morning wiser than all other men.” In short, God’s special blessing brought Solomon riches through the inspiration of the Almighty and gave him understanding, while he gave his heart to seek and search out by his wisdom, concerning all things under the sun, so he could always give wise council!] “At Gibeon the LORD appeared to Solomon during the night in a dream, and God said, “Ask for whatever you want me to give you… [Solomon answered] GIVE YOUR SERVANT A DISCERNING [discriminating, perceptive] HEART to govern your people and to distinguish between right and wrong. For who is able to govern this great people of yours?” The Lord was pleased that Solomon had asked for this.” (1 Kings 3:5, 9-10) [Jesus told us that if ask we would receive. This is proof for that promise, but notice that Solomon asked according to Gods will!] “So God said to him, “Since you have asked for this and not for long life or wealth for yourself, nor have asked for the death of your enemies but for discernment in administering justice, I WILL DO WHAT YOU HAVE ASKED. I will give you a wise and discerning heart, so that there will never have been anyone like you, nor will there ever be.” (1 Kings 3:11-12) [Solomon’s ability to make such an intelligent choice as this when he was asleep, when the powers of reason were least active, showed that IT CAME PURELY FROM THE GRACE OF GOD, which formed in him these gracious desires!] “Moreover, I will give you what you have not asked for–both wealth and honor–so that in your lifetime you will have no equal among kings. And IF YOU WALK IN OBEDIENCE TO ME and keep my decrees and commands as David your father did, I will give you a long life.” (1 Kings 3:13-14) [Solomon’s first act of displaying his Godly wisdom came when two woman, both having children but one died during the night, so:] “Then the king said, “Bring me a sword.” …He then gave an order: “Cut the living child in two and give half to one and half to the other.” The woman whose son was alive was deeply moved out of love for her son and said to the king, “Please, my lord, give her the living baby! Don’t kill him!” But the other said, “Neither I nor you shall have him. Cut him in two!” Then the king gave his ruling: “Give the living baby to the first woman. Do not kill him; she is his mother.” When all Israel heard the verdict the king had given, THEY HELD THE KING IN AWE, BECAUSE THEY SAW THAT HE HAD WISDOM FROM GOD TO ADMINISTER JUSTICE.” (1 Kings 3:24-28)

Be blessed as you praise The Lord, knowing that IF WE WALK IN OBEDIENCE TO GOD AND KEEP HIS DECREES AND COMMANDS HE WILL GIVE US A LONG LIFE!
-Bill Stockham

FacebookTwitterSubscribe
Subscribe to receive all news to your email or phone: [wysija_form id="1"]
asked

THE CROSS must be central!

THE CROSS must be central to everything. Because, when God looks at you and me, and at the church collectively, He sees nothing but…