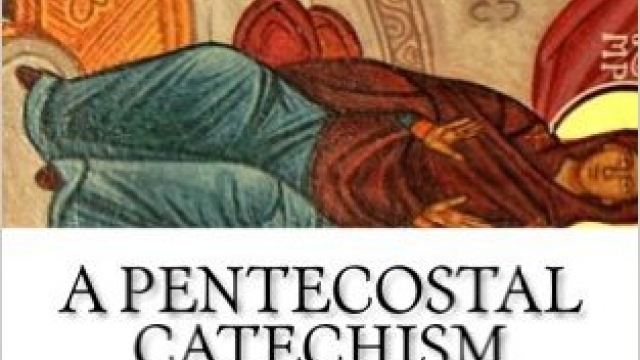 There can be no assurance of the remission of sins but in the holy Catholic Church. It is to faith unfeigned, and the use of the sacraments, that the promise of forgiveness is confined All sins are, in the first instance, omitted at baptism, and are afterwards remissible, upon sincere repentance. – Charles Wesley, Commentary on the Church Catechism

The Bible states that humanity. was made in God’s image. Being made in the image of God, human beings were given a special position in creation. They were to be the caretakers of all God had made. However, according to die book of Genesis, our first ancestors rebelled against this role by breaking God’s law. Their transgression subjected all humanity to sin and death. Despite humanity being in a state of sinfulness, God still loves all humanity and even took on human nature, yet uithoM sin, in the incarnation.

Q. 19. What is the chief end of humanity?.
A. Humanity’s chief end is to glorify God, and to enjoy him forever.
Q. 20. How did God create human beings?