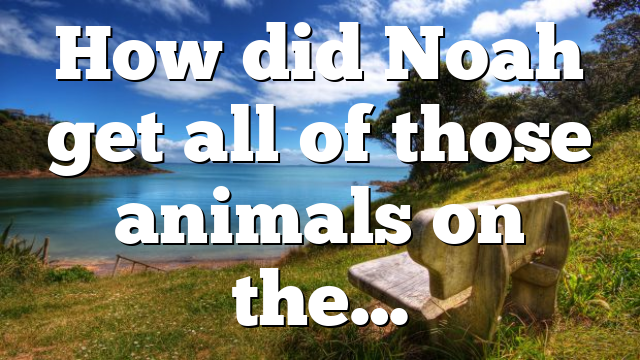 How did Noah get all of those animals on the ark? According to scripture the ark was not nearly big enough. 6.5 Square millimeters is tiny. It’s smaller than the space your pinky fingernail takes up. And 3 million is a very low estimate, the real estimate is closer to 8 million species on Earth today.

The Myth of the Pagan Origins of Christmas