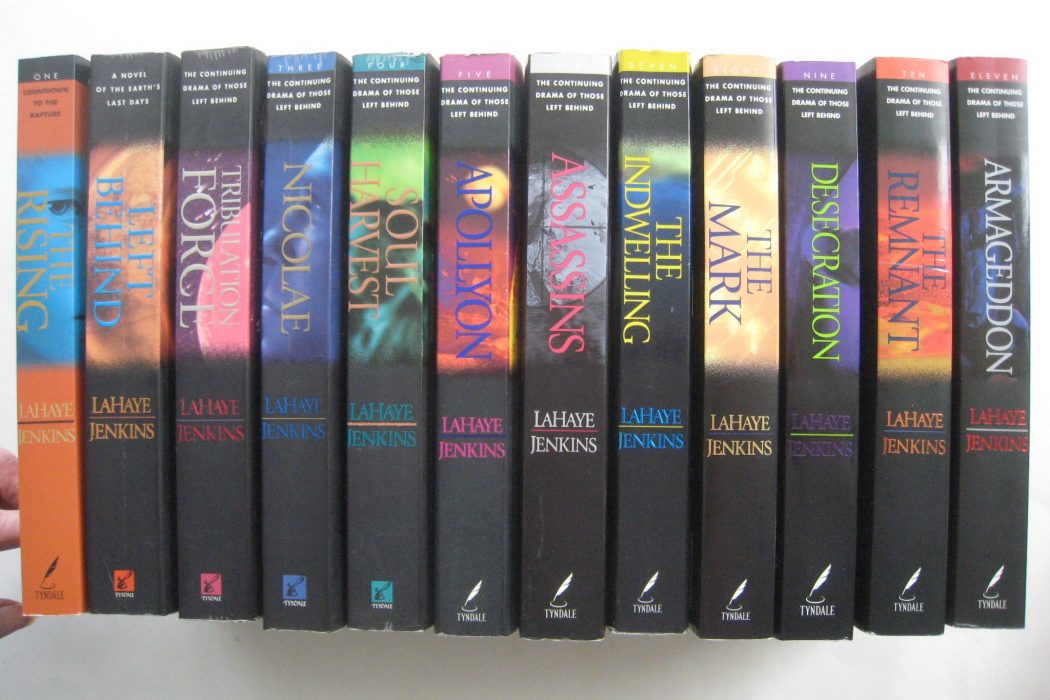 A recent post-Tribulation book by a guy who did some mission work in Indonesia or the close by area, led to some question as of HOW exactly can a left behind church survive the Tribulation? His “book” mimicked the Left Behind series, but took the opposite approach looking into the life of believers (not the word believers – not churches).

It is most certain THAT some churches in the WORLD today go through tribulation. Many are persecuted, executed and martyred for the faith. But is this The Tribulation of the Bible?

So lets take the post-Trib theory a step further and examine HOW would a church operated during the Tribulation and more specifically an evangelical church in America.

(1) for starters: ONLY the ones who take the mark of the Beast (whoever that may be) will not be able to buy or sell. Anything! Food, gas, electricity, water – absolutely nothing.

(2) The pastors will NOT be able to receive salaries, insurance or anything included in their package. Remember, if the church cannot buy or sale, neither can the pastor receive a salary. And even if a salary is given, what would the pastor spend it on without the mark of the beast?

(3) Tithing system – those are most usually set up with a paper check or some sort of electronic banking like debiting or crediting. With the mark of the beast, the church will NOT be able to receive those moneys and even if it does, it cannot operate with them to buy or sell anything.

(4) What about church buildings – without the mark of the beast they will not be able to purchase any service – electricity, lights, internet, gas for church vans, insurance, special events, catering, food – no communion elements. Nothing at all. With no professional services available, a church building may last a few months, but will fall apart soon before the Tribulation is over… Just think about it

(5) Any other church related logistics or operations that depend on the purchase of gasoline and transportation. They way current church infrastructure in America is set up, how many would actually take the time to walk miles and miles to a church?

OK, so the hiding in the rocks scenario, in which Jesus is most obviously speaking to the Jews. They knew how to carve hideaway caves in the lime rock of the desolated land and hide whole villages from the Romans. Let’s say my Indonesian related friend lives in mid-Georgia area near Atlanta. Which rocky area can he run into and hide his family, especially if with many kids? How long would be able to survive, having lived the city life and not knowing how to skin even a squirrel? And most importantly, what kind of church would that be that survives the Tribulation and comes into the Havens? Zero to none is perhaps the best answer for the post-trib scenario.

Perhaps for this reason a question is asked in the Revelations about Who are those coming from the Tribulation? If those are NOT Israel, the question is asked in the Holy Book in the most surprising matter. Both the asker and the answerer are quire surprised that ANYone has been able to pass through the Tribulation without taking the Mark of the Beast. The surprise in the text comes from only one reasonable explanation – the church is already in the Heavens, saved from any Tribulation and celebrating with the Lamb of God. The ones coming from the Tribulation are the exception to this rule. They are the Left Behind…

Our worship services have turned into Christianized mosh pits