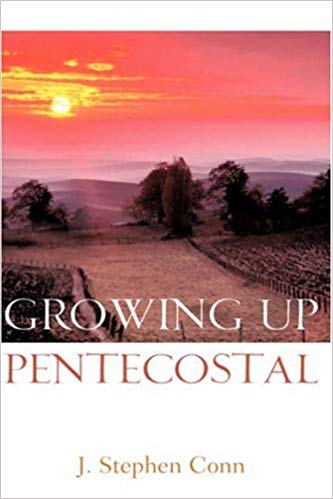 The compelling, disarmingly honest, and sometimes uproariously funny true story of a “preacher boy,” who was the 3rd of 12 children in a Pentecostal preacher’s home.

About the Author: J. Stephen Conn is an ordained Protestant minister who has spent 45 years in Christian service. He became a born-again Christian at the age of 7, and started preaching at age 16. Stephen’s unique journey includes planting twelve new churches and serving as a pastor in three different Evangelical church bodies: Church of God, Assemblies of God and Southern Baptist. He has also been a guest speaker in 500 local churches, representing more than a dozen different denominations.

He is the author of five books and has also published more than 300 articles, which have appeared in a large variety of both secular and Christian periodicals. For 15 years he was a syndicated editorial page columnist, appearing in 60 newspapers throughout the United States.