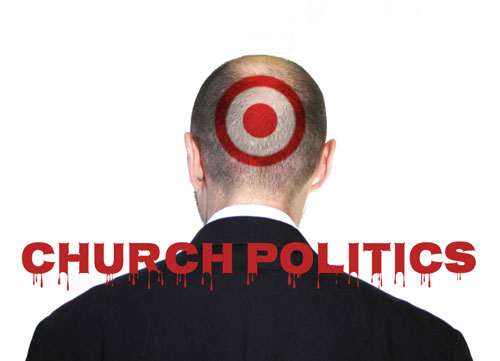 The Sun Sentinel, a major South Florida newspaper, is refusing to make an endorsement in the Republican presidential primary because “the kind of person who should be running is not in the race.” 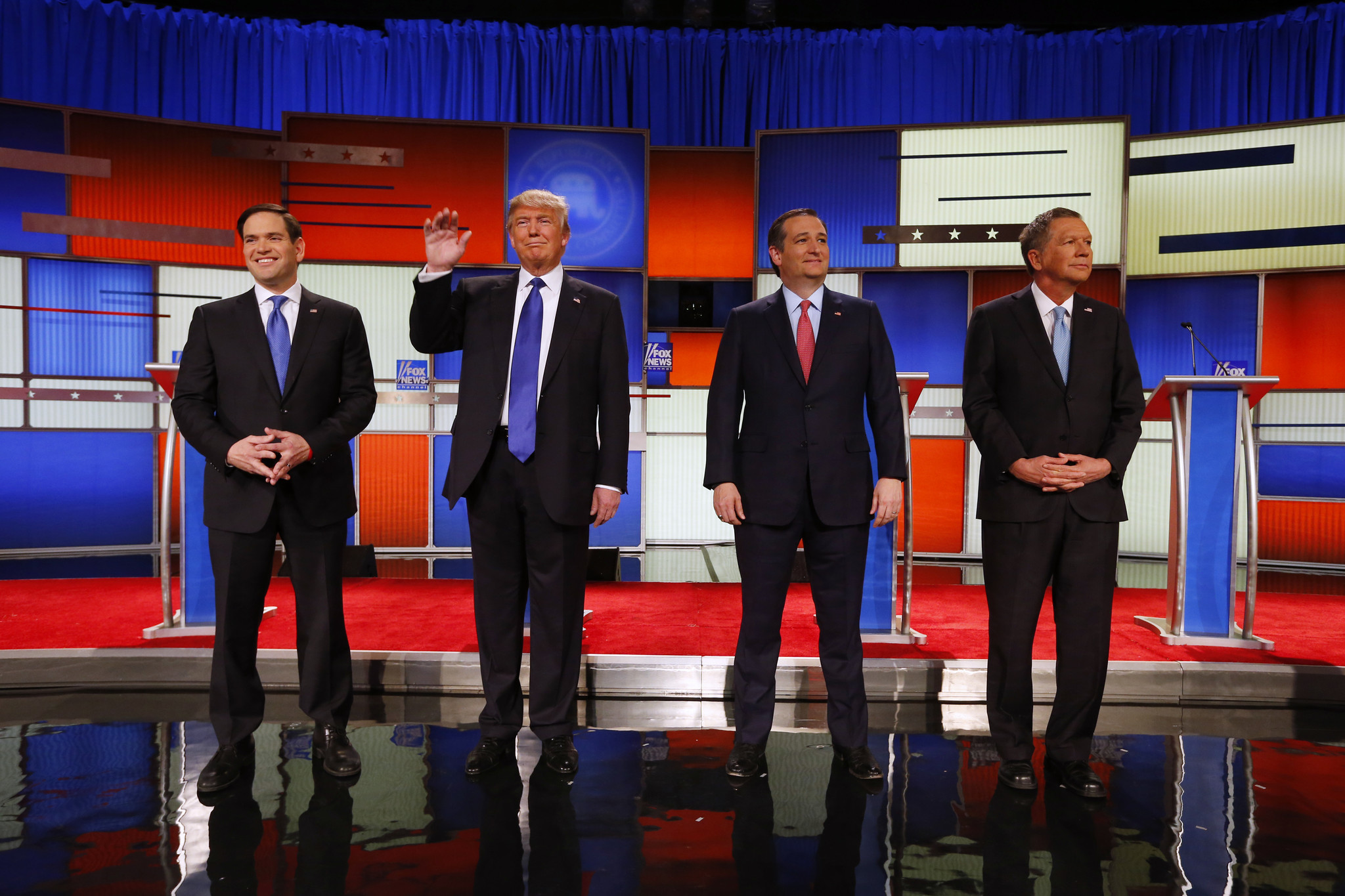 Stan Wayne [03/10/2016 9:28 AM]
No I preferred Carson for his ability to win over blacks but with him gone I think Trump is best at building a nationalist coalition

Yup Finally maybe a news publication has some standards. Oh to God the rest of the Nation did.

David Lewayne Porter [03/10/2016 9:48 AM]
So trump agrees with a follower sucker-punching a police escorted protester in the face, and says he wished he could have done it himself? And that is what “christians” want?

Michael Cyrus [03/10/2016 9:56 AM]
By not endorsing one, You are endorsing Hillery Hypocrites like you not voting for a Mormon is how we got Obama the second time Shame on you

David Lewayne Porter [03/10/2016 10:03 AM]
Michael Ty for being ridiculous. hillary gets credit for the votes she gets, not for those she doesn’t get. If trump can’t convince me that he deserves my vote, then he won’t get it just because his opponent does not deserve it either.

That is a real great campaign platform isn’t it?

Fact is if Christians vote their true conscience in the primaries trump will not even come close to getting the nomination. In closed elections of only republicans and no cross over democratic voters, trump loses every time to trump.

So brother, I am open Convince me on his merits.

Troy Day [03/10/2016 12:01 PM]
Stan Wayne Political vote in America is not about theocracy, but democracy. Democracy is when the people have the right of a fair choice. When the choice to vote is for one ideology only it is called the People’s Republic of China or Democratic People’s Republic of Korea

Carl Murphy [03/10/2016 12:13 PM]
Lol the Sun Sentinel is in a contest with the Tampa Bay Times as to which is the most liberal anti Christian newspaper in the state. Since the Sun Sentinel covers Broward and Palm Beach counties where Christians are few and far between who cares what they say? It would be like the Jacksonville Times Union telling folks in Zimbabwe someone is not black enough to run for office. And the idea that because Cruz thumps a Bible he is a Christian? Gee why then did he fail to twice report loans from Wall Street? Why did he lie about Ben Carson? Why the tainted Marco video? Why the fliers to Iowa voters pretending to be from the state? Better Trump because you see what you get than Cruz the hypocrite that does his sinning in secret, or tries to, then when caught throws others under the bus or plays Steve Urkel and says “did I do that”?

If that bothers them, is there any reason for them not to endorse Kasich, who is an okay man for the job who shouldn’t really upset too many people? Unless they are Clinton supporters?

Carl Murphy [03/10/2016 2:46 PM]
Or could it be that his grandiose ego got in his way and he had to make a big show for the future. He got nothing! Not one thing for his effort. If on the other hand he had worked with others and just took a slice of the cake he would have something, then next time take another slice until the cake is gone. It’s the little foxes that spoil the vine, you draw attention you get nothing slice by slice you get it all. Take Obamacare, how many votes to repeal it have happened? Yet it is still there, yet one little provision inserted without fanfare by Rubio cut the money to insurance companies, now it starts to die. I spent 25 years negotiating labor contracts, you never get anywhere with a big show, cause the other guy will feel compelled to push back

Troy Day [03/11/2016 4:25 PM]
Not convinced in your point brother Timothy Carter What is your exact position as a pentecostal scholar on current American politics?

Troy Day [03/11/2016 5:36 PM]
Well, now, if you are truly Pentecostal and believe in the woman riding the red beast, who should you vote for so Jesus can come quickly?

FacebookTwitterSubscribe
Subscribe to receive all news to your email or phone: [wysija_form id="1"]
christiansexpressedfearfloridaspoliticalsentinelsun