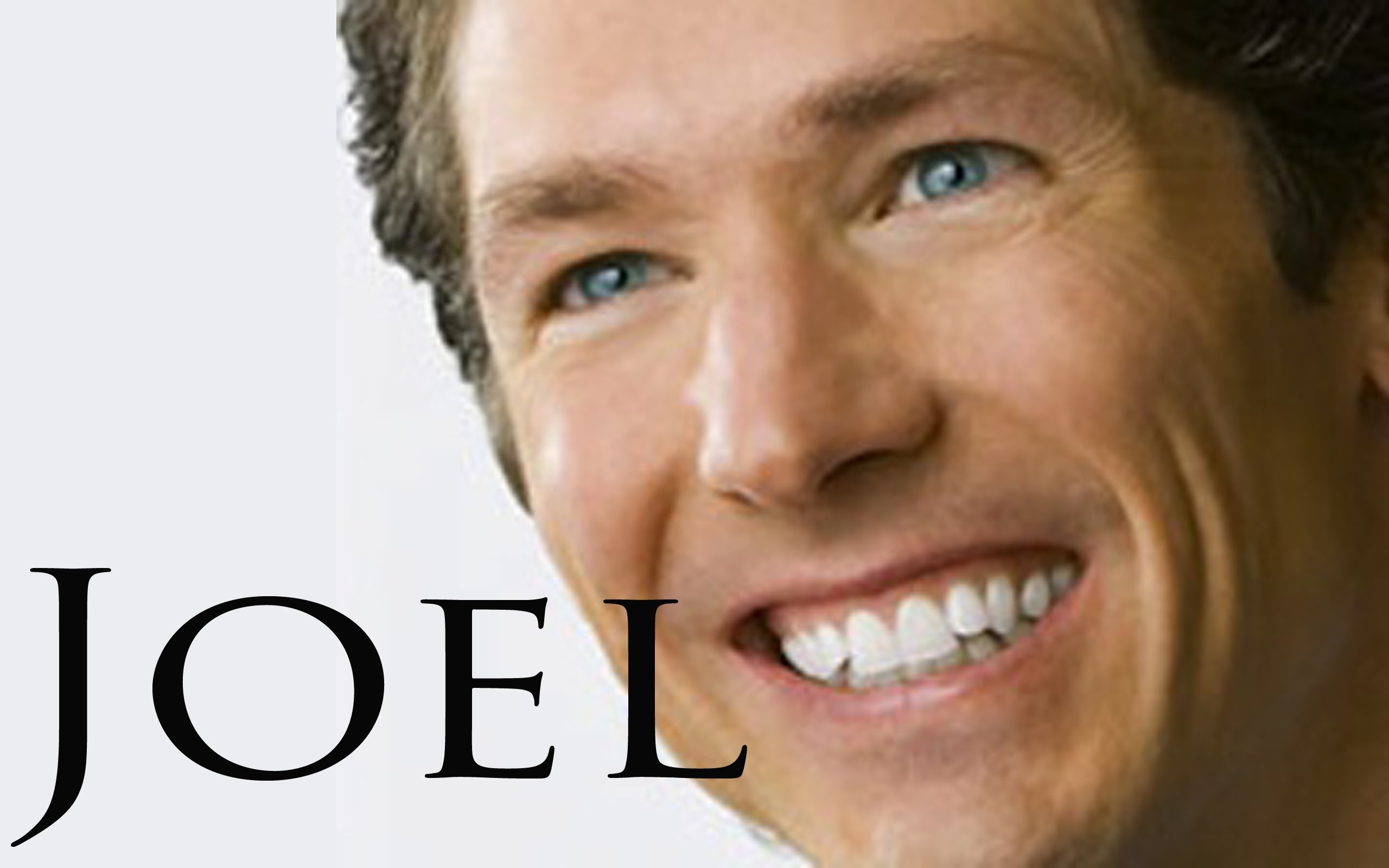 I’ll bet this guy is a big Joel Osteen fan!
For the record, he has no exegetical leg to stand on in regard to his interpretation for how the Ten Commandments are relevant to Christians, see https://www.facebook.com/lawsofgod

Lonnie Dinius [01/25/2015 3:31 PM]
I read about this a couple weeks ago. It’s pretty sad. Making people feel good is more important than telling the truth. Heck, if I was a baptist I could make a great mega church pastor. No matter what I teach I’m going to heaven…right?

I really do need to make some extra money, but I’m still not comfortable being a big name preacher, so maybe it’s not for me.

Howard Gardner [01/25/2015 7:40 PM]
I have to wonder if we haven’t lost the concept of what it means to test the spirits. I mean would there be anything disrespectful about simply speaking out from the congregation (in a respectful manner of course) when someone makes the statement from the pulpit that is this ridiculous? It almost seems that we tend to sit back and presume papal authority while garbage preaching is passed of as being spiritually enlightening. I remember back in 1981 when Fred Price spoke in chapel at ORU. He informed us that the Amplified Bible says that Jesus’ statement in Mark 11 “Have faith in God” could also be translated “Have the faith OF God” (I was never able to find this myself) and that God thus has faith and that is why He is God and why He never gets sick or owes any overdue bills. Fred got real fiery at this point and shouted out “And do you believe this?” And Dr. James Hewitt, professor of New Testament Greek responded “NO.” President Roberts then grabbed the microphone and informed everyone that “We may not agree with everything his man says but we are going to show him proper respect.” That was met with the response “That’s heresy.” Chapel ended in chaos but a couple days later President Roberts called a faculty luncheon and informed everyone “I was going through my linear concordance the other night and I am certain there is no way that verse can be translated “have the faith of God.”‘ I’m really not certain what the proper way to respond was but I am certain that Dr. Hewitt’s response was better than just sitting back and saying nothing – which is what the majority tend to do when such obvious nonsense comes from the pulpit. .

Howard Gardner [01/25/2015 7:55 PM]
“on Jan. 9 Noble wrote in his own blog that he had misunderstood what a teacher in Israel had told him: Hebrew does have a word for “commandment.” So perhaps this situation was handled satisfactorily though.

Lonnie Dinius [01/25/2015 10:06 PM]
I don’t believe him Howard. He’s supposed to be a Shepard for his sheep. He should have known better. He will have to answer to The Lord for what he teaches. I doubt anyone else will hold him accountable. I don’t think there is any excuse for a man in his position to teach such things.

The only hope for the Church