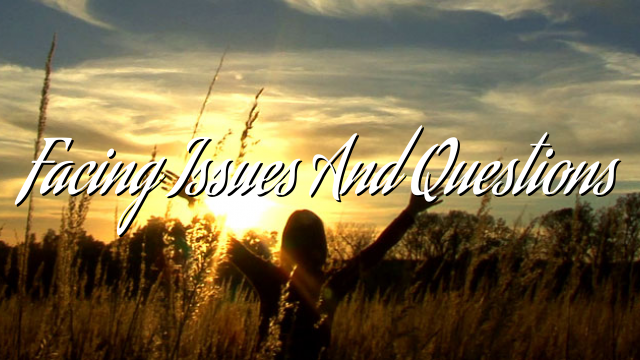 Pentecostalist Theology as contribution to a theology of mercy

The Year of Mercy. Maybe the group name can be revised to: “Pentecostalist Theology” as our contribution to a theology of mercy?