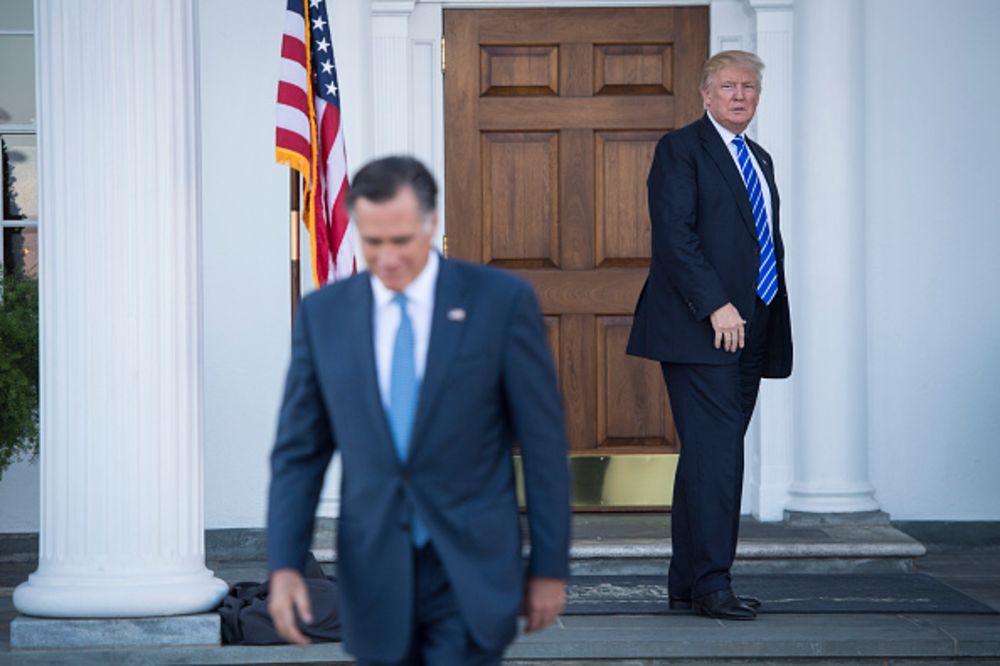 Mitt Romney’s Honorable Stand Reaffirmed the Wisdom of Impeaching Trump … It would end the “impeachment hoax” and march into 2020 firmly … but also to investigate the president’s pet conspiracy theories about the 2016 election Mitt Romney, R-Utah, broke with his party in voting to convict … OpinionWhite evangelicals love Trump and aren’t confused about why. No one should be. … on the moral character of those who govern, whereas many Evangelical … Party is difficult to ignore — especially after Romney’s own presidential run BUT BUT BUT The Theological Differences Behind Evangelical Unease With RomneyThe … “I don’t have any concerns about Mitt Romney using his position as either a … talks asserting that human beings would become like gods and inherit their own planets … But it’s as though we feel we have a broader circle of truth. If you think that Glenn Beck (a Mormon) is someone that you can trust…. Beck’s only agenda is the Mormon agenda. This was not only demonstrated by his support for Romney over Gingrich (in 2008), but in his push for Mormon theology (e.g. his false prophecy concerning the collapse of the world systems, thus pushing the Mormon theology of hoarding goods in preparation for the end times).