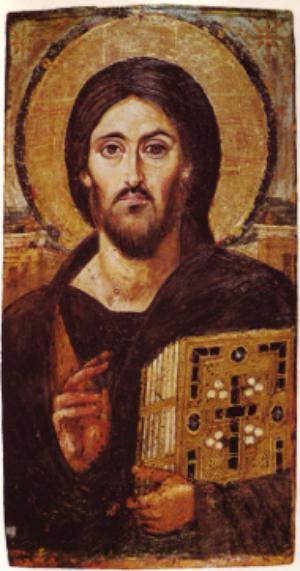 Blessed Jordan of Saxony died in 1237. A Saxon named Gordanus or Giordanus, he received his bachelor of divinity degree at Paris. He met St. Dominic there and in 1220, became a Dominican. He was elected prior provincial of Lombardy the next year, and in 1222, on the death of Dominic, was elected second master general of the Dominicans. He expanded the Order, establishing many new foundations in Germany and Switzerland. He sent missionaries to Denmark, and frequently preached at universities to young students. He was a powerful preacher, and St. Albert the Great became a Dominican after hearing one of his sermons. He was on his way to the Holy Land in 1237 when his ship was wrecked on the coast of Syria and all aboard perished. He is the author of a life of St. Dominic that is one of the main sources of information about the founder of the Dominicans. Jordan’s cult was approved in 1825

FacebookTwitterSubscribe
Subscribe to receive all news to your email or phone: [wysija_form id="1"]
dayepiphanyjordanssaint

What must a person do to enter into the kingdom?

What must a person do to enter into the kingdom… http://www.pentecostaltheology.com/wp-content/uploads/2015/07/by-grace-ye-are-saved.jpg #Pentecostal #Christian #CHURCH John Ruffle [02/15/2016 10:46 AM]What is the kingdom?