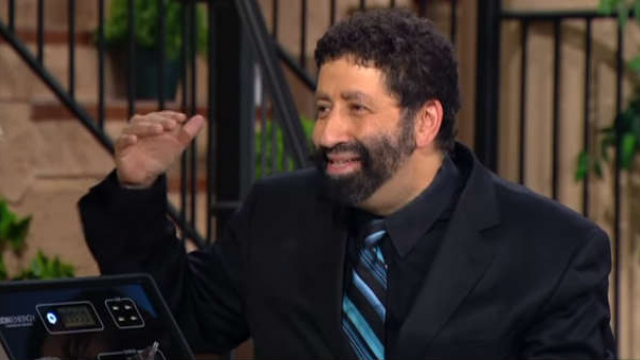 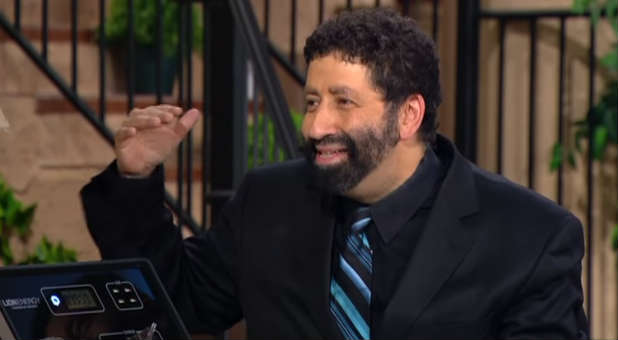 I need to say something about the host of prophetic teachers who persist in reinforcing the idolatry of Christian Nationalism, by continuing to promote outlandish conspiracy theories and encouraging their followers to stand by faith on prophetic pronouncements.
Within the pages of Scripture, teachers and prophets do different things. Teachers impart wisdom. Prophets relay divine direction and admonition. Teachers develop thinking and character. Prophets align the people’s vision with God’s vision. Teachers enable God’s people to live well. Prophets call God’s people to covenant faithfulness. Teachers prepare their charges to make good decisions. Prophets challenge the use and abuse of power. Teachers pursue truth by testing ideas. Prophets pursue truth by testing the messenger and the message.
Today’s prophetic teachers, however, blur the two offices. Their teaching rests on claims of revelation-knowledge: about the spiritual realm, about human history, about God’s commitments and plans, and about who’s on God’s side and who’s not. Because they base their teaching on divine revelation, their ideas can’t be tested, but only accepted and followed. And that’s a problem. Unquestioned acceptance of teaching based on claims of divine revelation is what leads to places like Jonestown and Waco.
Take two of the most prominent of today’s prophetic teachers, Jonathan Cahn (The Harbinger series) and Lance Wallnau (God’s Chaos Code). Both present historical patterns that link ancient Israel and the United States. Each cherry-picks biblical texts, explains their historical meaning with bits of truth and a large dose of fabrication, and connects the dots in ways that obliquely confirm the patterns they present. It’s biblical interpretation in the service of Nationalist ideology. But that doesn’t matter, because it’s divinely inspired.
But how does one know whether such teaching really is divine revelation, as opposed to some random thoughts that occurred to them during their daily walks or an elaborate outcome of wishful thinking?
This is where the prophetic literature of the Old Testament helps us. Because prophetic proclaimers held great power, biblical Israel was vitally concerned to distinguish the posers from the players. Among the red flags that point to the former are:
• Egotism, pride, and self-promotion
• Profiting off prophetic ministry
• Promoting the maintenance or restoration of the status quo
• Presenting a God who is inextricably bound to the nation’s institutions and ideology
• And the failure of God to confirm the prophet’s message.
On the last of these points, in particular, the teachings of prophetic figures have failed spectacularly. Donald Trump was not reelected, despite countless prophetic decrees, taking-authority-over, dispatching angels, and sacred assemblies with blowing shofars. And let’s be clear. This was not a matter of a few unfulfilled prophecies. It was the failure of a whole body of prophetic teaching that was pressed consistently and resolutely for months, with assurances that voter fraud would be exposed, Trump would be inaugurated, the Kraken would be released, etc.
And still these teachers and their followers persist. It makes no sense.

The name of Jesus is hope and strength and victory

Matthew 1:21 KJV — And she shall bring forth a son, and thou shalt call his name JESUS: for he shall save his people…