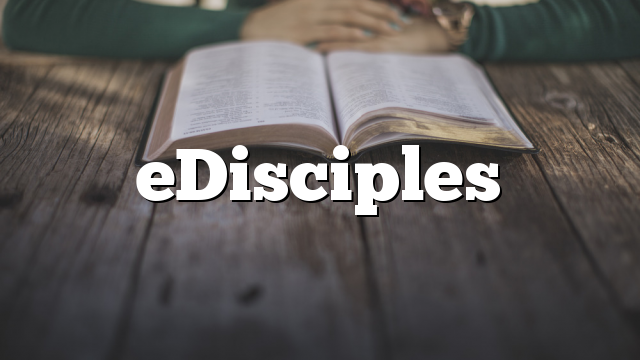 Immersed in the Father’s Heart