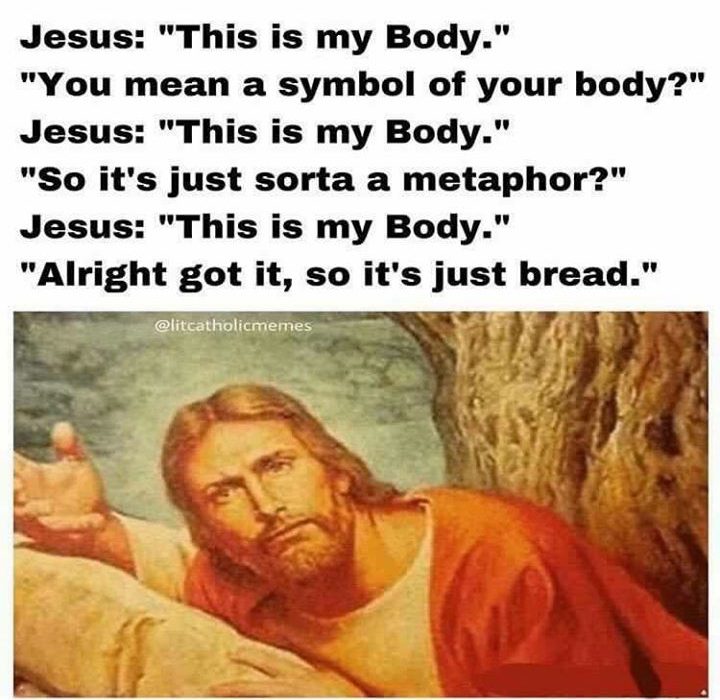 What is a, “word of wisdom” after reading several authors…

What is a, “word of wisdom” after reading several authors and classics by men and women who are knowledgeable on these things. Some prayer…