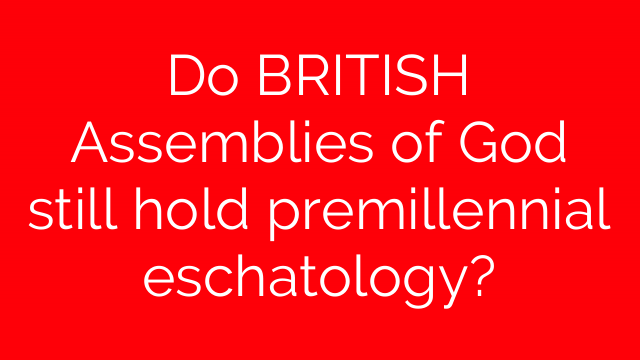 I say this because many deceivers, who do not acknowledge Jesus Christ
as coming in the flesh, have gone out into the world. Any such person
is the deceiver and the antichrist.