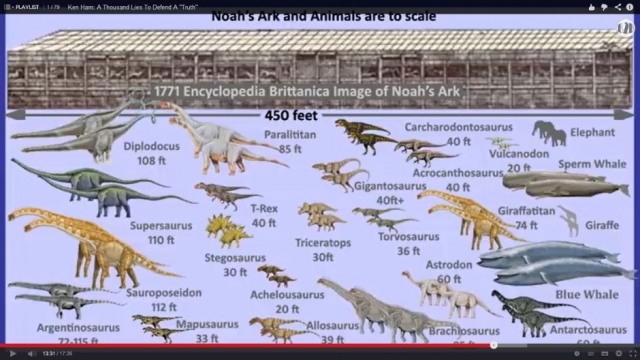 A full list of all fulfilled and not-so fulfilled prophecies for 2016 and upcoming 2017 What happened and what not? Plus 20 Signs of…