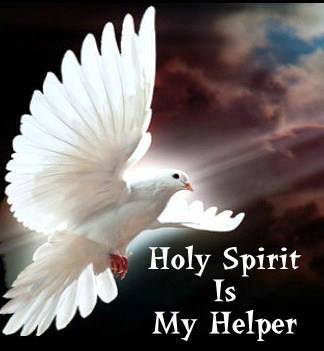 Jesus had spent quite a bit of time speaking to his disciples about the coming of the Holy Spirit in John 14, 15, & 16. So, if the Holy Spirit was indeed imparted to the disciples when Jesus breathed on them in John 21, with Thomas not present, why did they not mention anything to Thomas about it happening when he was with them a week later? Their response was, “We have seen the Lord!” which is noteworthy, but having received so much instruction about the Holy Spirit just a few days before, is it not striking they would fail to mention it when they encountered Thomas a week later?

FacebookTwitterSubscribe
Subscribe to receive all news to your email or phone: [wysija_form id="1"]
john

The Biblical Call to Welcome the Stranger