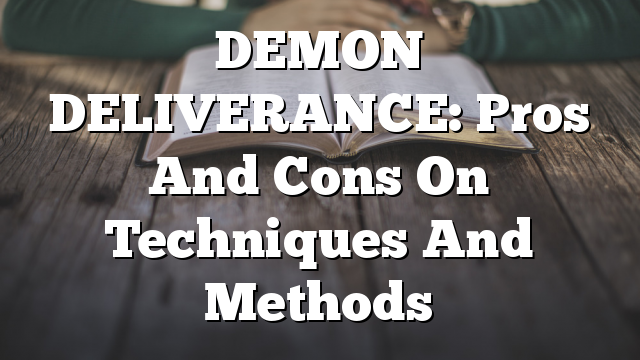 Did Prophetic Oil Crash happen in 2016?

Last time around it was subprime mortgages, but this time it is oil that is playing a starring role in a global financial crisis….