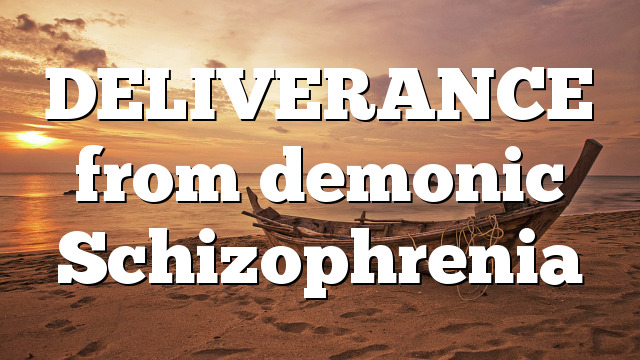 True or false: JESUS WAS DELIVERED TO DEATH?

[Jesus was sent to death as a sacrifice for our sins; He, being most innocence Himself, was delivered for OUR offenses?] “He [Jesus Christ]…