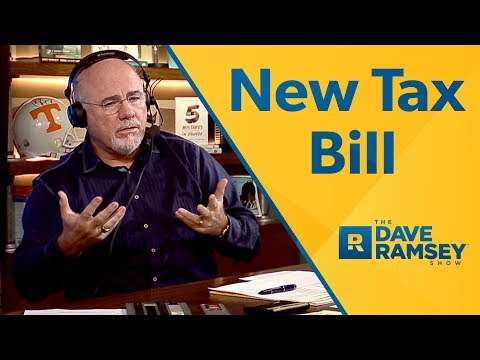 FacebookTwitterSubscribe
Subscribe to receive all news to your email or phone: [wysija_form id="1"]
affectsbilldavegopramseyshowtax

ROWAN WILLIAMS ON THE HELLENIZATION OF CHRISTIAN DOCTRINE