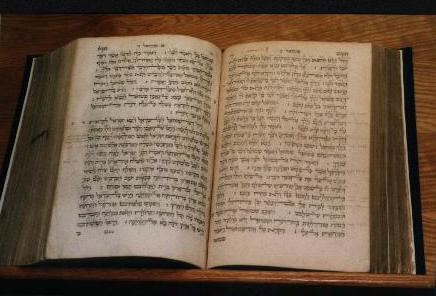 Among the Romans there were three gods which made up the entrance of a door – “Cardea (Hinge-goddess), called after hinges, and Forculus (Door-god) after doors, and Limentinus (Threshold-god) after the threshold, and Janus himself (Gate-god) after the gate” – Tertullian

Was there a Philistine, Canaanite, Summarian, or Ugaritic equivalent for the Roman Threshold-god, Limentinus, that could have been associated with or given a different significance to the passage of 1 Samuel 5:5?

1 Samuel 5:4-5
But the following morning when they rose, there was Dagon, fallen on his face on the ground before the ark of the Lord! His head and hands had been broken off and were lying on the threshold; only his body remained. That is why to this day neither the priests of Dagon nor any others who enter Dagon’s temple at Ashdod step on the threshold.<

FacebookTwitterSubscribe
Subscribe to receive all news to your email or phone: [wysija_form id="1"]
155samuelthresholdgod