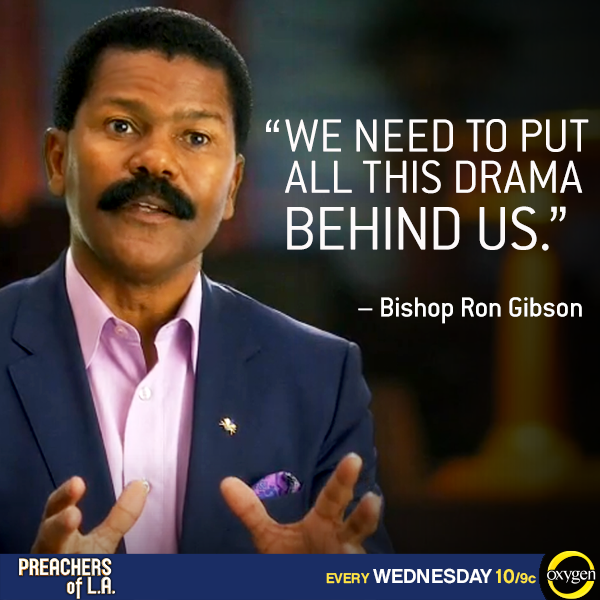 So I write up some of the things that happen. It’s not always safe. I do this in hopes some that want to “get out there” will be ready. Sometimes you just have to take a deep breath and commit your head to heaven.
The knife was scary. It happened so fast. I didn’t remember until much later he was the same guy that pulled a knife on me the year before. I think it was the same line. “Brother you don’t have to live like this. Jesus will help you.” The year before I gave him five bucks. He was standing by the freeway with a cardboard sign.
This time it was broad daylight and he was much more committed to violence. He was high and drunk but sill walking around and getting his hustle on. Panhandling. This was personal one on one. Close up. We were talking about Jesus and his mighty power to save and deliver. Drinking booze is a sin and drugs is a curse. I told him you don’t need one you need God. You don’t have to live this way. Jesus will help you. So he put the knife to my throat. I just kept telling him sin is a curse. Jesus will set you free for sin and hell. He wasn’t scared and neither was I. Happened to fast anyways to be scared. So he walked a few feet away. I prayed for him asked God to save him and deliver him from evil. No hard feelings. It happens. People loose their cool. I have myself. So love and forgive if you can it helps everybody. No cops. It’s a judgment call I guess. You can’t call the cops every time on the streets. Sometimes it’s appropriate.
Here’s the only reason I’m writing this up. Two weeks later it’s Sunday morning. Hes sitting on a duffle bag. He’s beat. He knows he’s beat. You can just tell I guess. So I asked to come to church. He says sure.
Pastor preached fire that morning sparing nothing. It was like Adrian Rogers raised from the dead. The guy sat through the whole thing like champ. I was impressed.
You know come to think of it I haven’t seen him since. But the reason is I write it up is because love carried the day. I guess the Lord hit the override button that day. That Jesus is really something! So smart and kind. We’ll know better one day but for now we just walk it out the best we can. Jesus is that good!

The guy that spit on face. I’ve actually been spit in by whites, blacks and Hispanic. Last time was this huge black guy. Spit right in my face. Said “Jesus is weak and so are you.” I didn’t think I was weak but I guess Jesus didn’t want to fight either.
Anyways I’ve talked him about Jesus Christ a couple times since then. No movement yet.
The white guy was a kiss concert back in the day. All I said was “Jesus loves you.” Spit right in my face.
Ever hear about the grace theory? God gives grace as you need it. Not before. lol. Well, honestly it didn’t bother me in the least. Not one bit. I can still remember whipping it off my face though.
If there’s any redeeming value here it’s grace. Grace greater than any sin. Healing grace. Keeping grace. Loving grace. Grace to go and keep going.

America in Danger, Left and Right: Biblical Analysis, Actions and Intercessions for the Current Crisis

For those Christians who have been concerned about the blurring of the lines between the gospel and politics, whether through the mixing of Marxist…