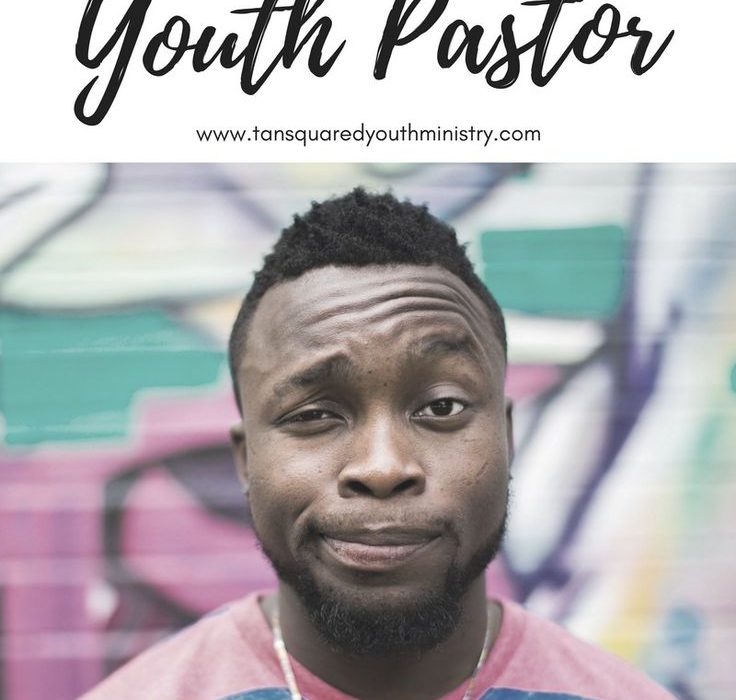 This life is too funny

Interesting conversation tonight. Ended very well. I went for a walk with one of the guys. Two weeks sober. Coming off of a jag. Doesn’t know everything that happened yet. He got a ticket doesn’t know how he got. So he’s got a court date coming up.
His mind is coming back. dry humor. I try to encourage him and see how he’s doing with the cravings. his body is still a little weak. But he is trying to engage in Bible discussions.
We walk and talk. It’s good to get out of the house. I believe it’s healthy mentally and emotionally and physically. So we walk each day. Maybe a strong mile and some change.
I found a twenty tonight. We went to the dollar store and got aspirin and rolaids. I told him we certainly have changed. It was great for a laugh.
One good side shot though to keep it honest. He said “I don’t remember anything. The slate has been washed clean.” I told him just because you don’t remember doesn’t mean you’ve been forgiven. But he seriously doesn’t know if he had a concussion. The police dropped him off three different times. Detox and hospitals. In a two week period.
Here’s the interesting part. And why I’m writing it up. We didn’t see the girl that works our corner. So we started calling her Suzy Q. I’ve talked to her before privately but that’s beside the point.
So he says “we should take the church to her.” He’s not even saved. He visited a church the other week. I wasn’t there. But he said, we should talk to the pastor and get him to go give her “the healing touch” he calls it.
He said “if you want me to become a Christian. Do that. I want to see that.” He literally said “unstaged and unscripted” and ” if she got healed I’d believe.” Of course I’m the dummy I said maybe God could use you to do it! “Maybe..” he says.

The best part was the last three minutes. He’s doing really well and participating in Bible class. I said you know if you read the Bible on your own you’d be prepared. You’d know what they’re talking about. He actually looked at me like that was good idea. I don’t know what I’m doing must be luck of the Irish. He said that was the fastest he’s ever seen me move. I told him yeah I didn’t want you to get it. I was a little worried though. It wasn’t greed but it was close. I did look around for conscience sake. But not too hard

I got my bus money and aspirin,
They got rolaids and deodorant

FacebookTwitterSubscribe
Subscribe to receive all news to your email or phone: [wysija_form id="1"]
confessionspreacherstreet