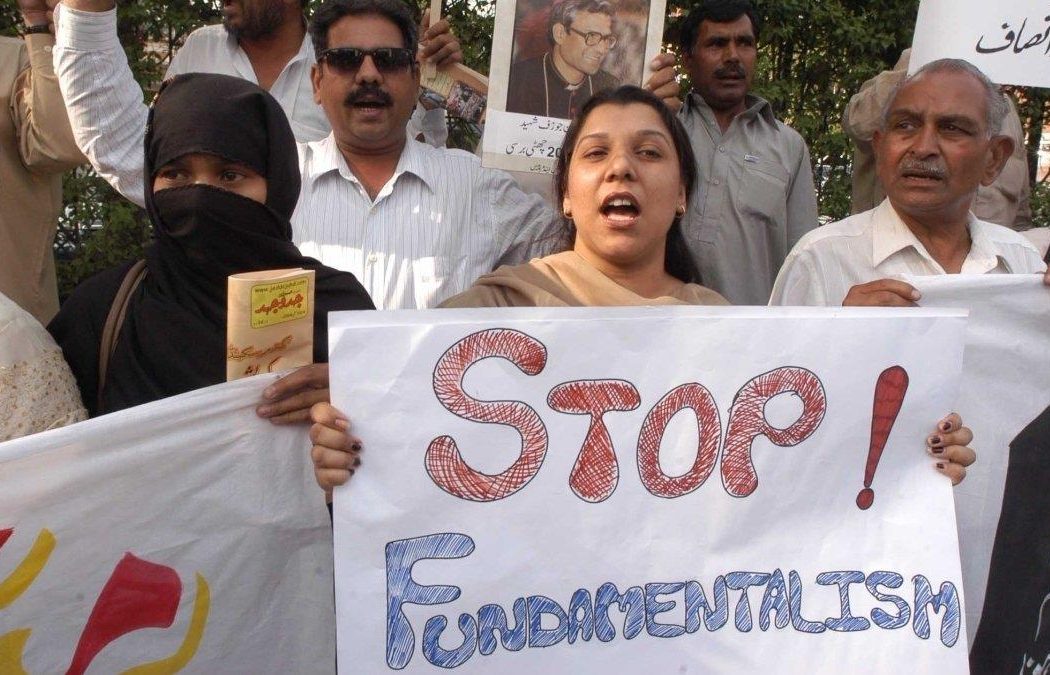 
Crazy day or an epidemic… don’t know what to think this day. Seems like everyone I meet is on heroin. Spoke with a man first thing this morning 6a.m. he was on heroin obviously high. We talked about Jesus Christ. I gave him my lunch. He devoured it. After work, went to funeral of a kid I used to babysit OD 4 p.m. SO SAD AND TRAGIC. I’ve prayed with him and for him asking God to help him and deliver him. The chaplain from jail did the service. That evening I was presenting Christ on the corner. So here was another heroin addict. We talked and after a half hour of preaching and teaching and presenting Christ we prayed asking for deliverance from sin and forgiveness. Calling on the Saviour Jesus Christ. That was around 6 p.m. Then saw a friend 7 p.m. he’s a Christian, high on that “boy,” (heroin) backslidden. I was able to pull him back and stir his conscience by putting him remembrance. Until his friends pulled him away. We exchanged numbers again. Then there’s a crash across the street. This was guy stoned out of his mind. Crashed a BMW on the main drag. the fellas in the neighborhood know him, said he is stoned on smack. Very agitated, out of his car, surrounded by medics and police. He’s half dancing and half crouching. They are giving him his distance. 7:30 p.m. He’s on paper so he will be going back to prison. Its an epidemic

FacebookTwitterSubscribe
Subscribe to receive all news to your email or phone: [wysija_form id="1"]
confessionscrazydayepidemicpreacherstreet

Since it has already been shown that demon spirits are able to gain entrance to a fetus and to children, it is obvious that…