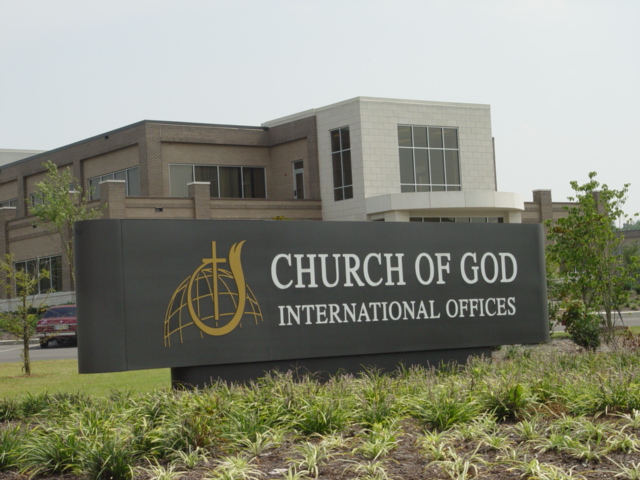 Church of God Field Director over Latin America, David Ramirez, received a report from Dr. Otoniel Collins, superintendent for the Church of God over Central America regarding the tragic death of a prominent pastor in Guatemala.

According to Collins, Pastor Juan Saturnino Guachiac was assassinated on March 16 in the Southwest region of Guatemala. He pastored a church and was planting two new churches. He was also the overseer of the 26 churches and many missions of the Quiché Region. Collins called him, “the most prominent leader of the Quiché Region.” He loved his people and dreamed of furthering their development.

Saturnino was also leading a project in education in the region.

“He was an outstanding leader,” Collins stated. “We were supporting him for even a greater leadership, but violence took him away from us. We feel helpless and vulnerable in the face of the unstoppable violence that has taken hold of our country. The preparation of a leader like Saturnino takes at least ten years, but coward assassins ended his life…we hope this crime won’t go unpunished.”

Saturnino was a widower who is survived by four adult children.

The Church of God offers its deepest condolences to the family of Pastor Juan Saturnino Guachiac. In the words of Bishop Collins, “We say farewell to one of the most distinguished ethnic pastors of Guatemala.”

Did Jesus go to Hell between His Death and Resurrection?