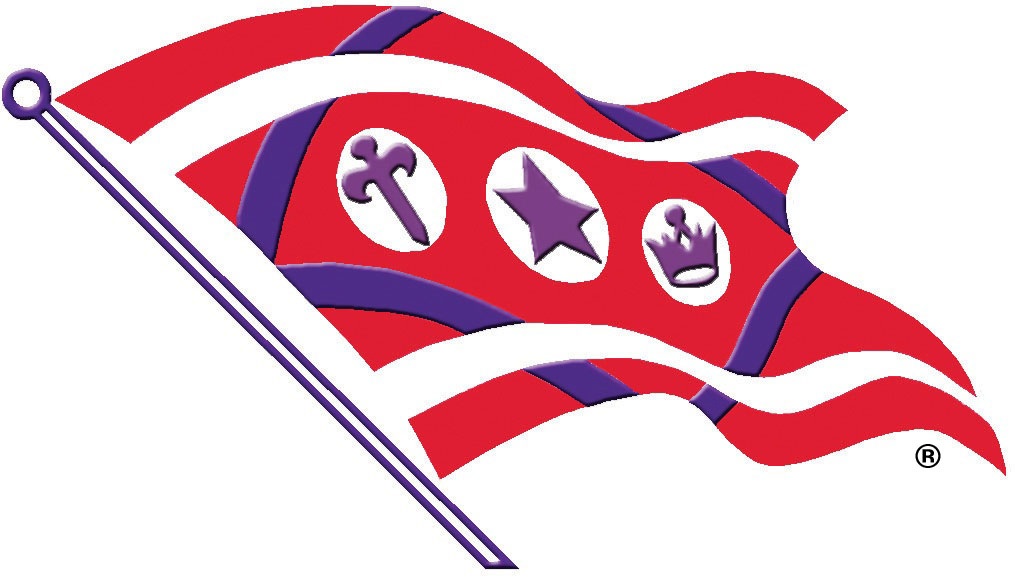 A Statement of Faith for the Church of God of Prophecy

“Beloved, while I was very diligent to write to you concerning our common salvation, I found it necessary to write to you exhorting you to contend earnestly for the faith which was once for all delivered to the saints” (Jude 1:3 NKJV).

Late in the fall of 2015, the General Overseer and General Presbyters asked the Biblical Doctrine and Polity Committee to write a statement of faith that would clearly and concisely express the core beliefs of the Christian faith that have been historically embraced by the Church of God of Prophecy. In the course of its writing, members of both the Biblical Doctrine and Polity Committee and the General Presbytery made contributions to the document’s content. It is important to affirm that the resulting document does not replace the doctrinal positions in Biblical Principles, Beliefs, and Practices of the Church of God of Prophecy. On the contrary, we continue to hold the biblical and theological truths that identify and distinguish the Church of God of Prophecy as a church within the Classical Pentecostal movement.

The Church of God of Prophecy Statement of Faith offers a public statement of the basic tenets of the Christian faith in clear and simple language. The beliefs stated in the document express our solidarity and commonality with Christians within the church throughout the world, while preserving some of our theological distinctions. It does not attempt to address every biblical teaching, theological position, or practice in orthodox Christianity or the Church of God of Prophecy. Instead, we hope to offer a clear and concise statement of our faith that will introduce people of other Christian traditions, and even people of non-Christian faiths to the Church of God of Prophecy. We are convinced that our present exposure to and cooperation with other Christians, and our exposure to people of non-Christian religions make such a statement imperative.

The Church of God of Prophecy Statement of Faith also offers a standard, unified and cohesive declaration of the foundational articles of our faith that can be used by ministers and churches in printed and digital media.

Our prayer is that, as members of the Church of God of Prophecy, we may continue to boldly and “earnestly contend for the faith which was once for all delivered to the saints.”

We believe in one God the Father, creator of heaven and earth, of all things seen and unseen.

We believe in one Lord, Jesus Christ, the only Son of God, eternally begotten of the Father. All things were made through Him and for Him. He is true God and true man. He was conceived by the power of the Holy Spirit, and was born of the virgin Mary. He suffered, died, was buried, and on the third day He rose from the dead. He ascended to the right hand of the Father, and He will return to judge the living and the dead. His kingdom will have no end.

We believe in the Holy Spirit, the Lord and giver of life, who eternally proceeds from the Father. He is Teacher, Comforter, Helper, and Giver of spiritual gifts. Through Him the saving and sanctifying works of Jesus Christ are applied to the life of believers. He is the empowering Presence of God in the life of the Christian and the church. The Father has sent His Son to baptize with the Holy Spirit. Speaking in tongues and bearing the fruit of the Spirit are New Testament signs of being filled with the Holy Spirit.

We believe that salvation is by grace through faith in the sacrificial death of Jesus Christ on the cross; and that He died in our place. The believer’s sins are forgiven by the shedding of His blood. We believe that healing of mind, body, soul, and spirit is available to the believer through the blood of Jesus Christ and the power of the Holy Spirit.

We believe that the grace of God brings forgiveness and reconciliation to those who repent, as well as transformation in holiness, enabling them to live a Christ-like life. Sanctification is both a definite work of grace and a lifelong process of change in the believer brought by the blood of Jesus, the Word of God, and the enabling power of the Holy Spirit.

We believe in one holy, universal church, composed of all true believers in Jesus Christ, offering fellowship and calling for service to men and women of all races, nations, cultures and languages. We believe in the spiritual and ultimate visible unity of the church.

We believe that the Bible—both Old and New Testaments—is the inspired Word of God. He has spoken to us through men He chose, who were “carried along by the Holy Spirit.” The Bible is God’s revelation of Himself and His will to humankind, sufficient for instruction in salvation and daily Christian living. The Bible is the Christian’s rule of faith and practice.

We believe that God created human beings, male and female, in His image and likeness; and therefore, that all human life is sacred.

We believe in the sanctity of marriage, being a holy, legal, and lifelong union between one man and one woman, as set forth in the divine order of creation. We recognize and accept those who, after having been divorced, have found grace, marital and familial stability, and contentment in second marriages that are acceptable by biblical standards.

We believe in the sanctity of the family—traditionally a father, mother, and their children, as the building block of society and the church. We affirm single-parent families, as well as married couples who cannot or do not have children. Families are an integral part of the household of faith, each having opportunity to participate in the full life and ministry of the church. We further affirm Christians who choose or are called to a life of singleness and chastity to serve God.

We believe that God will ultimately reconcile all things in heaven and earth in Christ. Therefore, we look forward to new heavens and a new earth in which righteousness dwells.

Pentecostal Primitivism Traditionally, we have assigned our faith paradigm to the Wesleyan Quadrilateral. But Pentecostal faith is much simpler and straight forward. The Pentecostal…