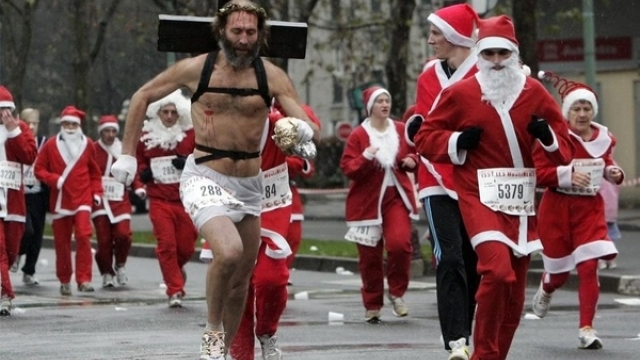 We will see the first reappearance of the Christmas Star in 800 years. Jupiter and Saturn will form the rare “Christmas Star” on winter solstice, December 21, when the two planets will appear closer in Earth’s night sky than they have since 1226 A.D., back in the dark ages of medieval times. This write-up was posted by my daughter Jeannette Wilcock. She posted:

Watch for It December 21

“I know some have seen the post about The Christmas Star appearing this year on December 21st. I couldn’t help but really take a deeper look at how amazing that this occurrence would be happening in the year 2020.

Fast forward to this year, 2020. It’s a time of violence, chaos, political and social unrest. It is dark. Winter Solstice, December 21st, being a time where the day is the shortest and night is the longest

“In the year when Jesus was born, there was violence, chaos, political and social unrest. It was dark. The Magi found Him by way of the star, which was the “meeting” of 3 planets: Jupiter, Saturn and Mars. They followed the star until it rested on where He was, and they began to worship Him. In a time when it was dark, Light was brought into our world. Jesus stepped into the chaos and brought peace.

“Fast forward to this year, 2020. It’s a time of violence, chaos, political and social unrest. It is dark. Winter Solstice, December 21st, being a time where the day is the shortest and night is the longest…it’s literally the “darkest day” and is the beginning of what most would say the cold, dark winter season.

“But on the darkest day this year, Jupiter and Saturn meet, giving us the Christmas Star! How fitting… that in the moment of time during the Christmas season that we get to see this beautiful reminder… that even in the darkest of times… Light will, and has, stepped in. In our chaos He is there. In our darkest time, He is there. He brings Light and makes all things new.

He Steps into the Chaos

“So, as you look out on Dec 21st for the Christmas Star, may we be reminded of His power, and His Light that He brings for all mankind. He is perfect at stepping into chaos and bringing it into peace.

“Copied from a friend – you may do the same.”