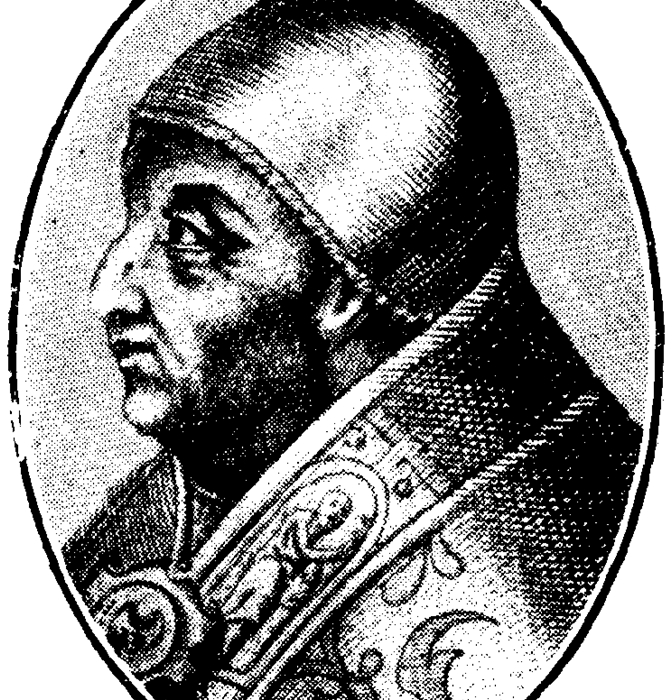 In the 1st Century A.D. Britain had its own set of religious icons: Pagan gods of the earth and Roman gods of the sky. Into this superstitious and violent world came a new religion Christianity. Christianity was just considered another cult among many, but unlike the cults of Rome, Christianity demanded exclusive allegiance from its followers. It was this intolerance of other gods, and its secrecy, which rattled the Roman authorities and led to repeated persecutions of Christians. Christians were forced to meet and worship in secret.

FacebookTwitterSubscribe
Subscribe to receive all news to your email or phone: [wysija_form id="1"]
adchristianityenglandspreads

For over 35 years I have been teaching and training…

For over 35 years I have been teaching and training Believers in Supernatural Evangelism. I have recently taught about 5 hours of teaching on…