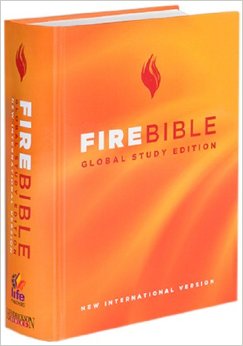 As reported in the Christian Post with the headline “Wheaton College Prof. to Wear Hijab During Advent to Show Solidarity With Muslims,” [http://bit.ly/1OvxY5I] an associate professor at a once-theologically conservative Christian school, Wheaton College, stated the following on her Facebook page:

As part of my Advent Worship, I will wear the hijab to work at Wheaton College, to play in Chi-town, in the airport and on the airplane to my home state that initiated one of the first anti-Sharia laws (read: unconstitutional and Islamophobic), and at church. She also stated, “I stand in religious solidarity with Muslims because they, like me, a Christian, are people of the book. And as Pope Francis stated last week, we worship the same God.” [http://on.fb.me/1Yjqhod]

Now, Christians and Muslims certainly do not “worship the same God.” The God of the Bible is not the same as that of the Quran (Koran).

It is a fearful thing to fall into the hands of the living God. (Hebrews 10:31) One day these Christian colleges, their professors, presidents, and boards will give an account before the Lord for their actions—which are leading generations astray. http://bit.ly/1Zbg1AT

l We see Christ Jesus’ beauty as a King

l We see Christ Jesus’ beauty as a King and Priest (Rev. 1). l We hear HIS COUNSEL to prepare us as HIS BELOVED…