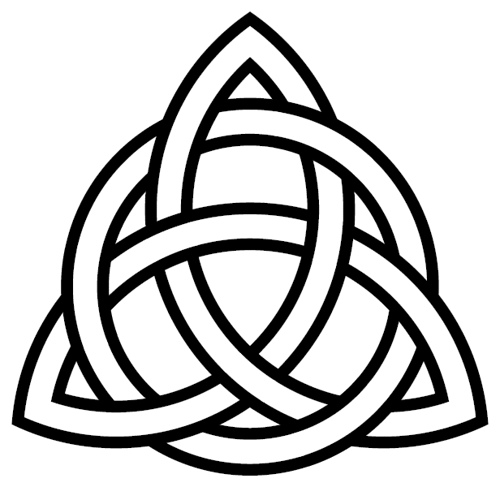 Anybody here familiar with a Dr. Walter Martin? Wrote a lot of books on cults and stuff. Was a Christian apologist. He did a discussion in 1985 on the doctrine of the Trinity with the General Superintendent of the UPCI and the guy that was President of their college. It was rather interesting.

Michael Marquez [02/20/2016 7:22 PM]
There are other sources which address the Oneness issue. Check out spiritual abuse .org. They have a good list of resources on Oneness. http://www.spiritualabuse.org/#top

They deny the pre existence of Christ which seems to be a blend of Arianism coupled with Dynamic Monarchianism. This is where it makes them cultic. They also believe in Baptismal Regeneration a requirement for salvation.

What I described above I would class it as the Modern Day Oneness Theology. Oneness when it appeared at the “revelation” of 1914 even though they baptiszed in Jesus Name, did not deny the preexistense of Christ or did they believe you had to be baptized to be saved. They believed that salvation occurred before baptism, though they highly encouraged baptism.

Check out:
God In Three Persons by Carl Brumback
Christianity without a cross by Thomas Fudge (former oneness)
Oneness Pentecostals and the Trinity by Gregory Boyd (former oneness)

FacebookTwitterSubscribe
Subscribe to receive all news to your email or phone: [wysija_form id="1"]
apologistchristiancultsdrmartinwalterwrote

Jeb Bush: Not too far from the TRUTH

Jeb Bush: Not too far from the TRUTH – – – Maybe Donald negotiated a deal with his buddy @HillaryClinton. Continuing this path will…