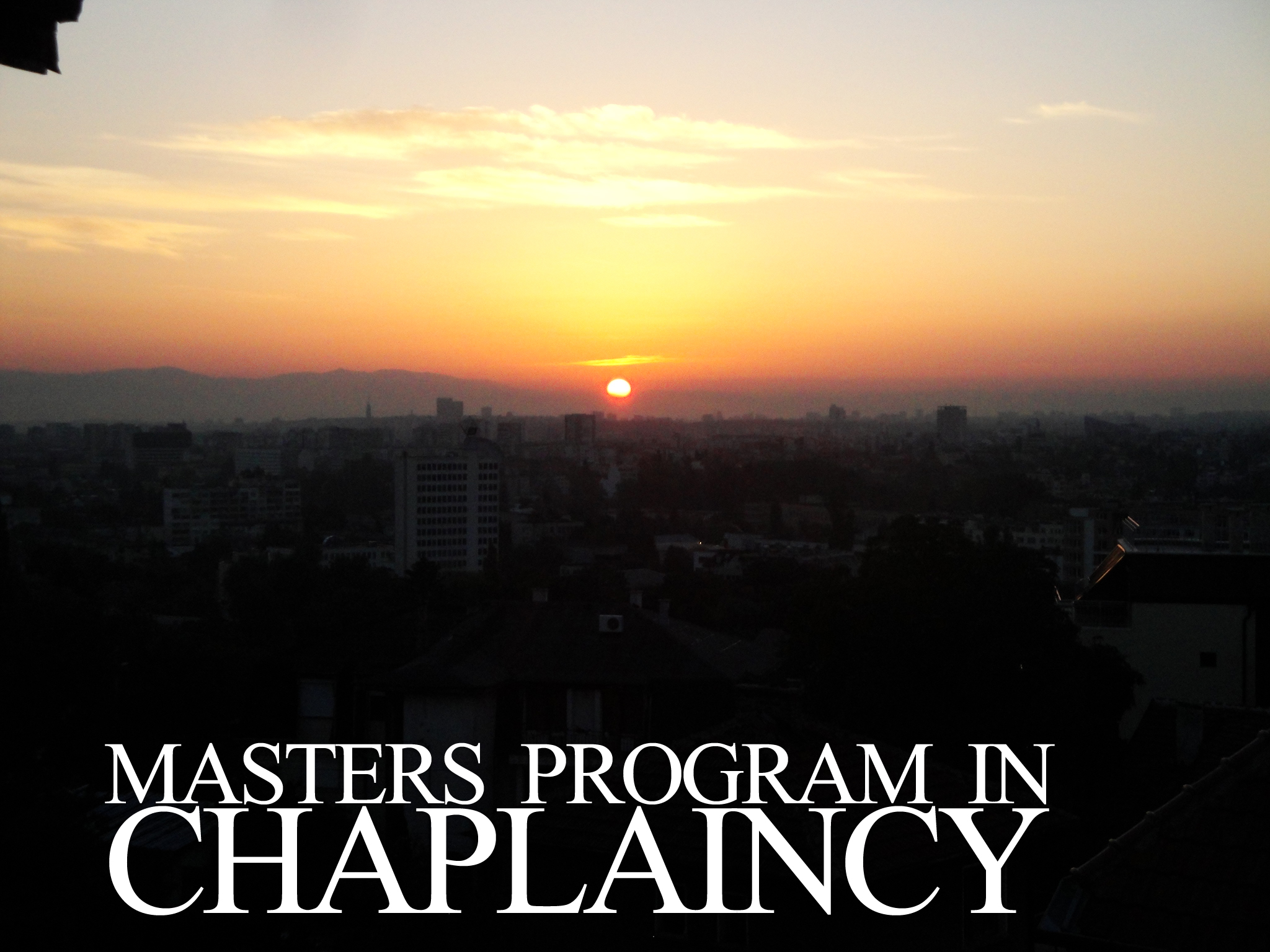 We,
The founding members of the Bulgarian Chaplaincy Association in its first national assembly today August 19, 2006 in hotel Diana Palace, Yambol

Declare our support toward:
1. The establishment of legal grounds for regular paid chaplaincy service in the Bulgarian army, Ministry of Internal Affairs, jail and prison systems, Bulgarian seaports and airports, and the healthcare system
2. Tolerant and equal representations of all confessions in the chaplaincy ministry
3. The implementation of a contextualized chaplaincy model
4. The integration of chaplaincy education in all Bulgarian theological higher educational institutions
5. And the educational and consultant work on government and church levels.

We, the founding members of the Bulgarian Chaplaincy Association will work toward the renewal, popularization and equal religious representation of chaplaincy ministry in all professional areas.

FacebookTwitterSubscribe
Subscribe to receive all news to your email or phone: [wysija_form id="1"]
associationresolution

THE WONDERFUL WORD OF GOD!

[The Word of God has been preserved for us, why? Because our Abba Father wants us to recognize its great value in our lives;…