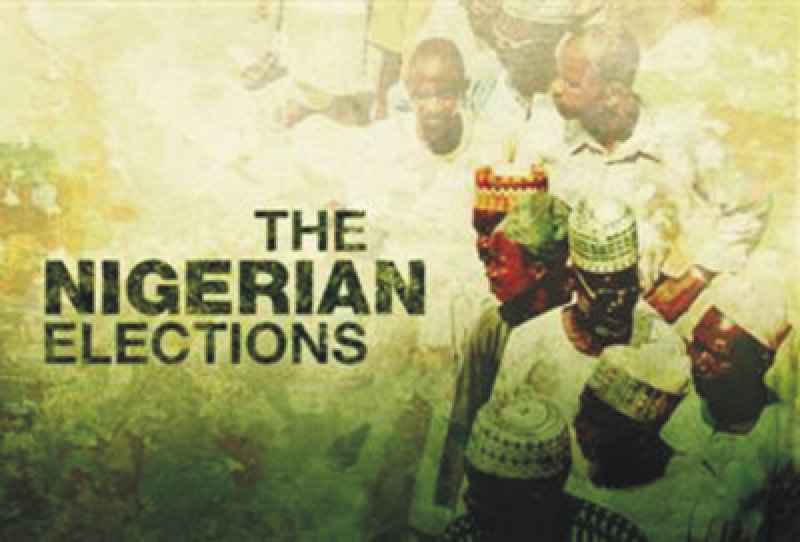 Bishop of Sokoto in Nigeria says the fight against corruption in government, inequalities and the threat posed by the Islamist group Boko Haram are among the tough challenges the country’s new parliament will have to deal with after the elections slated for the 28 March. In a message sent to international Catholic charity Aid to the Church in Need (ACN), Bishop Matthew Hassan Kukah said, “Years of corruption have diminished the sense of loyalty to the Nigerian state“ and called on the new president “to rally citizens around the project of a national identity and national unity.” According to Bishop Kukah major inequalities have made it possible for the wealth from Nigeria’s natural resources to be in the hands of a few. On the impact the activities of Boko Haram are having on Nigeria, Bishop Kukah warned that the militants had increased tensions between religious groups. He said: “the insurgency has depleted a lot of the good will among the various ethnic groups and further deepened the fracture between Christians and Muslims.” However, the bishop was largely positive about next month’s elections, saying “Nigerians are approaching them with measured optimism, excitement but a deep sense of caution and even trepidation.” He also praised efforts to repel Boko Haram’s recent incursion further south.

Vote on the new legislation is now postponed for 2019, however several committees still need to approve any new changes  After 7 street protests…