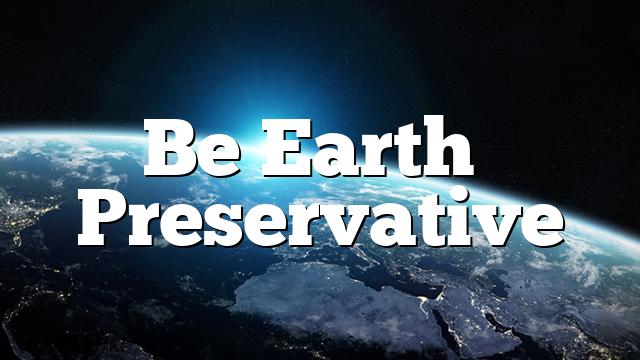 “‘You are the salt of the earth; but if the salt loses its flavor, how shall it be seasoned? It is then good for nothing but to be thrown out and trampled underfoot by men” (Matt.5:13).

An interpretation by Andrew Wommack alternate to what is usually offered. In context, I believe his is most accurate:

“Referring to the earth that the salt is supposed to be preserving. If we (Christians), as the salt of the earth, don’t do our job, then the Lord doesn’t have any other method of preserving the earth. It (the earth) will rot (be ‘good for nothing’) as people trample it underfoot without the preserving influence that God’s people are intended to give.”

I am indeed already salt and light with Jesus living in me, so my role is to avoid hiding the light

It is no longer that I must somehow on my own be salt and light, but that I am indeed already salt and light with Jesus living in me, so my role is to avoid hiding the LIGHT, but let the light of Jesus shine, and to use the SALT that I have been made to be in reaching out to others.

Since we all “break one of these least commandments,” it is a good thing that Jesus has gifted Born Again believers with His righteousness so that His righteousness in us does “exceed the righteousness of the scribes and Pharisees,” otherwise it would be true that “you will by no means enter the kingdom of heaven.” Praise God that we have already been placed into and live in that kingdom even now.

We are already in the Kingdom

Thank the Lord that He made the way, transformed us into new creations having His righteousness, and no longer having to do the impossible, work up a righteousness of our own.

We must be so careful that we don’t let a works/performance mentality nullify the work of the cross. It is by Grace through Faith that we have been saved and live as well. Because of His Grace, that free gift of Righteousness, we can step out in faith and thankfulness, with a love rather than fear motivation, to live for Him (and in His power).

Are there Inconsistent translations of Revelation 13:10?

The passage has a justice/retribution
moral similar to that of Mt 26:52.

In NIV the moral is instead about suffering patiently and
accepting one’s fate.

Two other translations (Vulgate and NEG1979) have a “mixed”
meaning: capturing has the patience reading, and killing has
the retributive reading.

Is the original Greek ambiguous about the proper meaning, or are
the translators just taking liberties?