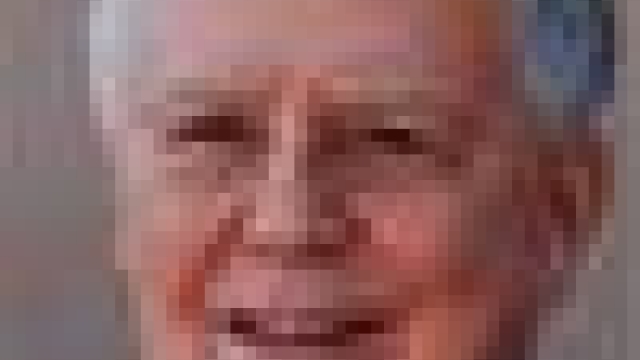 Apostles today? This is a question only because of unbiblical notions of “apostleship” evolved in church history. The RCC claimed that the Pope was the last apostle, and therefore had total authority in the Church and also the authority to write new doctrine (encyclicals). The Protestants simply didn’t want more popes claiming absolute “apostolic” authority, ergo, by fiat, they claimed no more apostles existed after the 89 or so listed in the NT.

The answer of the NT itself DEMANDS more apostles as a universal command from the NT canon: “It is the same God who energizes them ALL [charismata, which include apostles] IN EVERYONE (1 Cor 12:6), AND “Desire earnestly the BEST GIFTS: (1 Cor 12:31).

If apostles are listed as “FIRST” and prophecy as “SECOND” how can we claim that this clear command of scripture applies only before the later “cessationist canon” of the NT–the canon that deletes all references to miracles? It sounds pretty universal to me!! This command to “desire earnestly” the “best” gift of apostleship applies to the reader, in all times and places, doesn’t it? “–to your children, and to all those afar off” Cessationists have long told us not to seek tongues speaking because this is the “least of the gifts” appearing last on the list. If this argument is to be taken seriously, then how can they deny the command to “desire earnestly” the BEST gifts, ranked #1 and #2 in the list!! How can the Bible, the holy, divinely-inspired, inerrant, word of God written, COMMAND us to seek the gift of apostleship if the offer is not honest, genuine, and available to the reader?

Cessationists are accusing the Bible of lying. I BELIEVE THE GIFT OF APOSTLESHIP EXISTS TODAY BECAUSE THE HOLY, INERRANT, UNIVERSAL, DIVINELY INSPIRED, WORD OF GOD WRITTEN, COMMANDS IT FOR THE READER. Cessationism denies the clear commands of scripture in favor of an old Jewish anti-Christian doctrine that prophecy ceased and was replaced by their “theologians” and Talmud. Powerless church bureaucrats embraced this heresy to protect their “authority” in the church. “Having a form or religion, but denying its dunamis [miracle power]” (2 Tim 3:5, see by contrast, 2 Tim 1:7-8).

See also the further argument in Appendix II, “Does the Gift of Apostleship also Continue?” and Appendix III, “The ‘Foundation Gifts’ of Ephesians 2:20” in On the Cessation of the Charismata 2nd ed., 2011.

Why did Noah not go with Enoch in the rapture?

Why did Noah not go with Enoch in the rapture? Facebook Comments