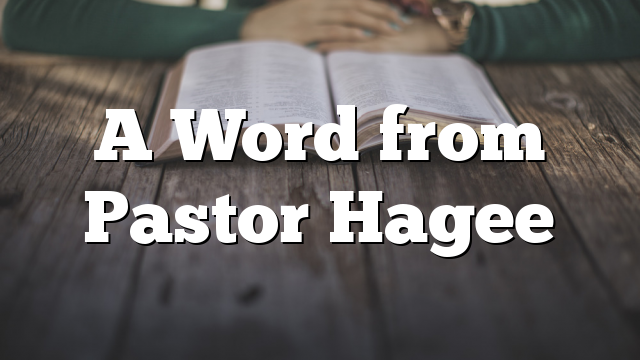 Since the publication of The Three Heavens: Angels, Demons, and What Lies Ahead, I
have received numerous requests for a companion guide from those who are eager to
learn more. Angels and Demons: A Companion Study Guide to The Three Heavens will
continue to explore the Three Heavens, as presented in Scripture. We live in a world
filled with supernatural warfare that staggers the mind. It is imperative that believers are
familiar with its existence so we can counter its destructive effects through the power
found in the Word of God.
The Bible clearly indicates that there are three heavens, each one higher than the
other.The First Heaven, which we will explore, is the heaven we can see with our
natural eyes. It includes the sun, the stars, and the sky that presented the phenomenon of
the Four Blood Moons. The existence of the First Heaven presents sufficient testimony of
the majesty of God. Paul described it thusly: “For since the creation of the world His
invisible attributes are clearly seen, being understood by the things that are made, even
His eternal power and Godhead, so that they are without excuse” (Romans 1:20). Paul is
saying that anyone who looks up to the skies and observes God’s creation has to
acknowledge that there is Someone greater than man who designed the world. If there’s a
thought, there’s a thinker. If there’s a plan, there’s a planner. If there’s a design, there is a
designer. God Almighty is the Creator of the heavens and the earth. He is the God who
rules the universe and the majesty of the expanse of the First Heaven with all His power
and glory!Next, our journey into the supernatural will take us into the Second Heaven,
where Satan rules and reigns. Satan has a Kingdom that is inhabited by his fallen angels
and demonic legions that roam the earth (Revelation 2:12–13). Demons are real. Jesus
spent 25 percent of His earthly ministry casting out evil spirits. The Bible reveals that
demons have personality, purpose, and power. Their objective is to destroy you, your
family, your marriage, your health, and your future. Demons can and do control the lives
of people who are not covered by the blood of Jesus Christ.
Finally, we will study the biblical evidence of the highest heaven—what Paul
refers to as the Third Heaven (2 Corinthians 12:2–4). The Third Heaven is Paradise,
where God rules and reigns with His holy angels and the righteous. When Jesus was
hanging on the cross He looked to the thief and promised, “Assuredly, I say to you, today
you will be with Me in Paradise” (Luke 23:43). Paradise and the Third Heaven are the
same place. The Bible says that your last breath on earth is your first breath in the Third
Heaven. The very moment you are “absent from the body,” you are “present with the
Lord” (2 Corinthians 5:8)!
I have written this companion study guide for those of you who desire to go
further in the study of the Three Heavens, who want to understand the spiritual forces at
work on the earth, and who want to learn practical ways to be free from demonic
influence.
It is my prayer that God will open your eyes and heart to a deeper understanding
of the things He has revealed in His Word about the Three Heavens.