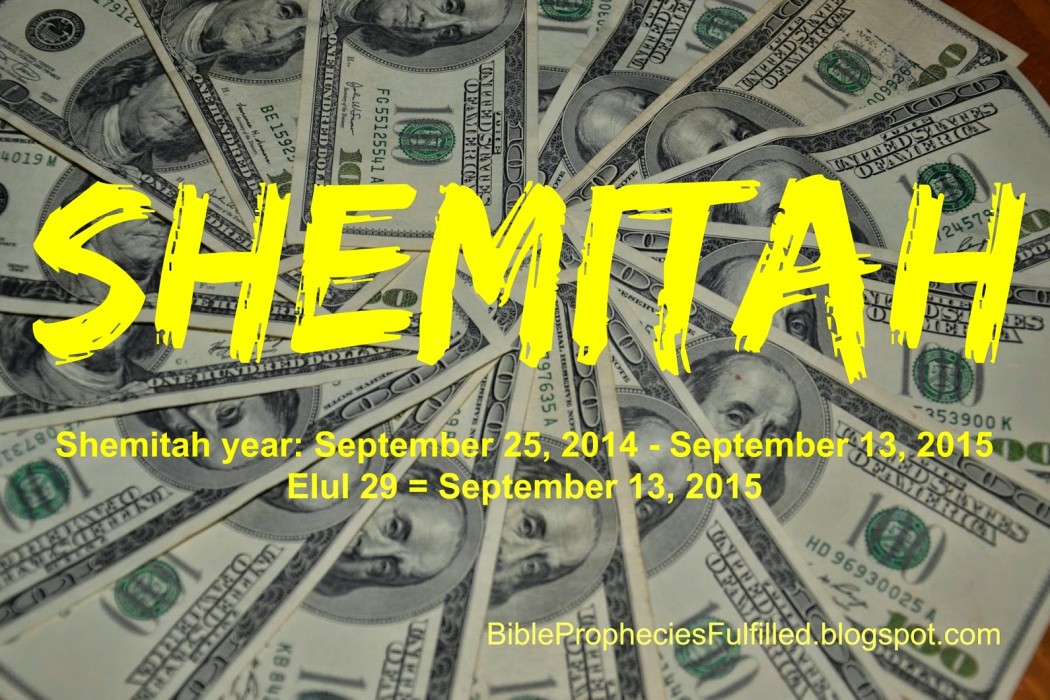 A full list of all fulfilled and not-so fulfilled prophecies for 2015 and upcoming 2016-17 – What happened and what not? Plus 20 Signs of the #LASTDAYS: renewed revised and revisited #ourCOG

[1] MAJOR Things were supposed to happen during the “Feast of Tabernacles” from September 27 to October 5, 2015. Fourth Blood Moon occurred on September 28, 2015

[3] The French Prime Minister meets with John Kerry to discuss the 500 day climate change chaos. We are pass day 600 and counting today

[4] CERN hit full power on September 23-24, 2015, which some in the scientific community have highlighted the possibility of opening “parallel universes and extra dimensions.” But don’t you worry – there’s one of opening “parallel dimensions” coming soon in which The Church will be transferred into the Heavens before the Great Tribulation

[11] Jade Helm 15, a controversial military exercise on US soil began in July 2015 [12] 9/15 The UN Security Council resolution will formally recognizing the establishment of a Palestinian state (already recognized by the Vatican on 5/13/15)

[13] while Pope in America, Madonna launched a new concert tour called “Desecration of the bride.” Her next tour in 2017 is called “Arrival of the Fall Angels”

[14] A mainstream Sunni Muslim website has decreed that the Islamic messiah, called the Mahdi, will appear in 2016 and that the Muslim Jesus will return in 2022 to conquer the world for Islam

[15] Leading Israeli Rabbi Chaim Kanievsky asserted that “the coming of the Messiah is imminent,” and that it has to fall “at the end of the Sabbatical year” on Saturday, September 12, 2015.

China testing stock markets around the world i.e. U.S. national debt and the strength of the US dollar. FIY #Dubai owns +20% of NASDAQ. What if they decide to test it? Jon Sellers https://www.washingtonpost.com/news/wonk/wp/2016/01/08/the-country-that-tricked-the-world/?wpisrc=nl_az_most

John Kissinger [01/11/2016 7:19 AM] For the past several years, a growing number of prophetically and culturally astute leaders have been predicting the decline of the United States. Also, books like the New York Times best-seller The Harbinger have issued dire warnings to America based on biblical principles and Old Testament prophetic passages. I have been saying for several years that I believe the year 2016 or sooner will be a time when many looming calamitous issues will converge and cause societal disorientation and economic woes equal or greater than the Great Depression of the 1930s. http://www.charismanews.com/opinion/42362-should-the-church-prepare-for-the-fall-of-america

John Kissinger [01/14/2016 5:26 AM] Seems like these 27 Events by @Jessilyn Justice in September-October were Mere Coincidence after all http://www.charismanews.com/opinion/51657-are-these-27-events-in-september-october-mere-coincidence

John Kissinger [01/14/2016 4:37 PM] bro Ed Brewer we were just talking with William DeArteaga that is a well written and well intended article that calls on China and Trump at the same time 🙂 http://www.charismamag.com/spirit/prophecy/25166-part-two-5-trends-that-will-change-the-world-in-2016

John Kissinger [01/15/2016 1:12 PM] good point Ricky Grimsley but it says moon and making the connections – are all natural events related to the Death of Denominations topic? http://www.pentecostaltheology.com/death-of-denominations/

Ricky Grimsley [01/15/2016 1:30 PM] The “name” of the lord is a strong tower but the “day” of the lord when God comes to take care of business. Personally i believe the day of the lord starts with the rapture and ends with armageddon.

John Kissinger [01/16/2016 10:06 AM] Obama’s Strategic Move To Fulfill Prophecy is on a fast track. Hosea chapter 12 speaks of the United States and how the leaders would make Assyria a desolate nation, but Nineveh is spoken of separately and it seems all the forces of evil are concerned over this city in North West Iraq. Boots on the ground by the US Soldiers is only going to make things worse. https://www.youtube.com/watch?v=PbrLw3Cgj-I&feature=youtu.be

FacebookTwitterSubscribe
Subscribe to receive all news to your email or phone: [wysija_form id="1"]
fulfilledfulllistnotsoprophecies

Healthy Living – February 11, 2020 What’s coming up next? Have a look at our program guide: http://www1.cbn.com/cbnnews/newschannel CBN features 24-hour TV news from…