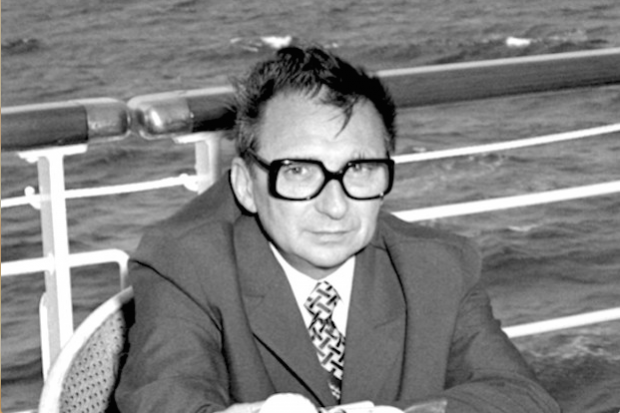 I’m only 25 pages in, and I can already say that this is a book every Christian should read.

John Kissinger [01/13/2016 12:16 PM]
Was it really created by the #KGB ? http://www.pentecostaltheology.com/kgb-created-liberation-theology/

Charles Page [01/13/2016 9:40 PM]
Liberation theology has been described as “an interpretation of Christian faith out of the experience of the poor…an attempt to read the Bible and key Christian doctrines with the eyes of the poor”, or “the message of the gospels”, restored from “the first three centuries [of Christianity in which] it was … a pacifist … religion of the poor”. Detractors have called it Christianized Marxism. –Wikipedia

Terry Wiles [01/15/2016 9:07 AM]
Everyone should read this for understanding. It may have started with the Pope but the evolutions of this over racial lines has influenced and is a driving force in the overall social agenda in the liberal political world. Liberation Theology has morphed into ideologies that leads this nation and the world down the path of civil war.

John Kissinger [01/16/2016 5:55 AM]
that’s why Liberation Theology is so appealing to #NAR charismatics who would like to connect with the Pope in 2017 and perhaps forego the whole Luther’s protestant Reformation; this move is specifically appealing to Charismatic believers who came out of Brownsville, Pensacola, Toronto or other later rains revivals of which Peter A Vandever often writes as a direct witness of their failures. One is truly left to wonder What’s the NEXT BIG THING in #Pentecostalism? http://www.pentecostaltheology.com/whats-the-next-big-thing-in-pentecostalism/

John Kissinger [01/16/2016 6:00 AM]
yeah, good luck with proving that and the Emma angel 🙂 http://www.pentecostaltheology.com/todd-bentley-is-back-to-doing-revival-meetings/

John Kissinger [01/16/2016 6:08 AM]
John Wesley correctly stated, “It is a fundamental principle that to renounce reason is to renounce religion, that religion and reason go hand in hand; all irrational religion is false religion.” While he recognized physical manifestations as a natural response to an encounter with the gospel, he also attributed enthusiasms such as falling, laughing, and jumping to the “simplicity” of people and to the ploys of Satan. Wesley recounted the story of a meeting that took place in 1773. A hymn was sung over and over some 30 or 40 times, resulting in bodily agitations on the part of some of the people present. In response to this phenomenon, he wrote, “Satan serves himself of their simplicity, in order…to bring a discredit on the work of God.” Years earlier, in 1740, an epidemic of laughter had broken out during a gathering in Bristol. Wesley said, “I was surprised at some, who were buffeted of Satan in an unusual manner, by such a spirit of laughter as they could in no wise resist.” A short time later the “spirit of laughter” returned. One lady present was “so violently and variously torn of the evil one” that “she laughed till almost strangled; then broke out into cussing and blaspheming; then stamped and struggled with incredible strength, so that four or five could scarcely hold her.” http://www.matthewroliver.com/apps/blog/why-i-left-the-brownsville-revival

John Kissinger [01/17/2016 7:49 AM]
Henry Volk it makes a compelling and passionate case right about the time Wagner was active there?

FacebookTwitterSubscribe
Subscribe to receive all news to your email or phone: [wysija_form id="1"]
bookchristianliberationreadtheology