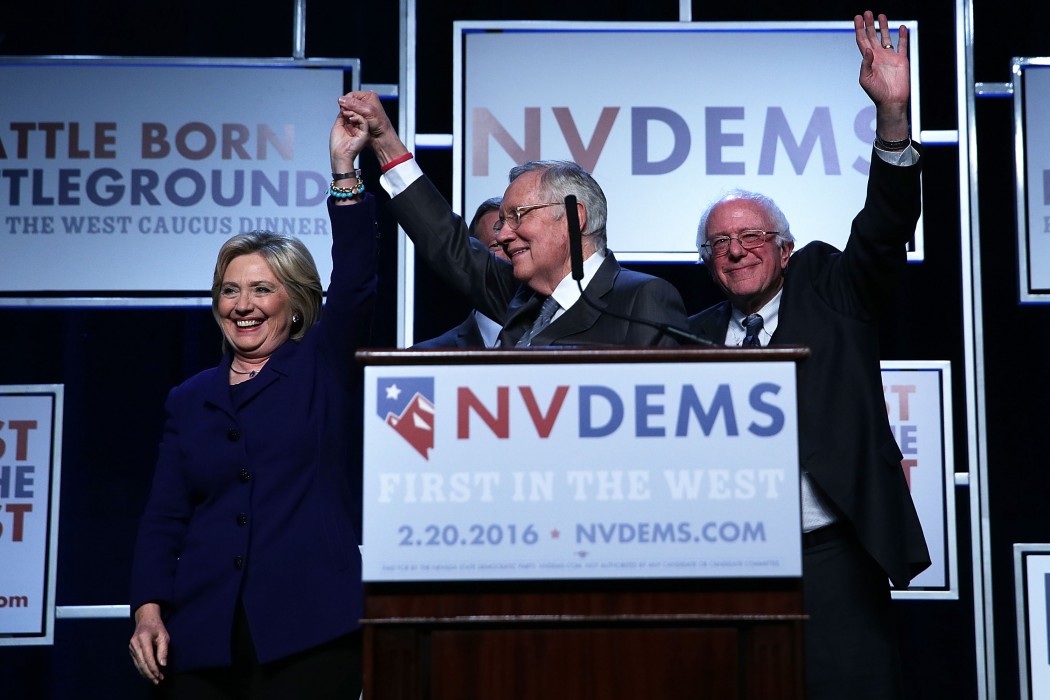 #Trump is also developing a strong political lobby to run as independent in case he does win the GOP nomination in the historical and memorable summer vote of 2016 https://www.washingtonpost.com/news/the-fix/wp/2016/01/10/donald-trump-is-here-to-stay-and-hes-getting-stronger/ John Kissinger [01/18/2016 8:09 AM]
Hillary Clinton: The former secretary of state was, as always, solid. And, at times — like in her closing statement on the water in Flint, Mich. — she was outstanding. Her knowledge — both the depth and the breadth of it — is on full display in these debate settings. https://www.washingtonpost.com/news/the-fix/wp/2016/01/17/winners-and-losers-from-the-4th-democratic-presidential-debate/?wpisrc=nl_az_most What do you think about this Jon Sellers

John Kissinger [01/18/2016 8:12 AM]
Hillary Clinton just settled the question once and for all during Sunday’s debate in Charleston, S.C. — probably without meaning to do so. Here’s what she said about the role that Bill Clinton would play in her administration https://www.washingtonpost.com/news/the-fix/wp/2016/01/18/hillary-clinton-just-declared-bill-clinton-fair-game-in-the-2016-campaign/?wpisrc=nl_az_most

Troy Day [02/12/2016 9:24 PM]
The subpoena also asked for records related to Huma Abedin, a longtime Clinton aide who for six months in 2012 was employed simultaneously by the State Department, the foundation, Clinton’s personal office, and a private consulting firm with ties to the Clintons. http://patriotupdate.com/boom-clinton-foundation-receives-subpoena-this-could-change-everything/

John Kissinger [02/18/2016 9:10 PM]
Most Americans expect that Hillary Clinton would prevail against her leading GOP opponent in November The thought of Donald Trump as president inspires high levels of public anxiety. http://abcnews.go.com/Politics/clinton-winner-november-trump-presidency-inspires-anxiety-poll/story?id=36555715