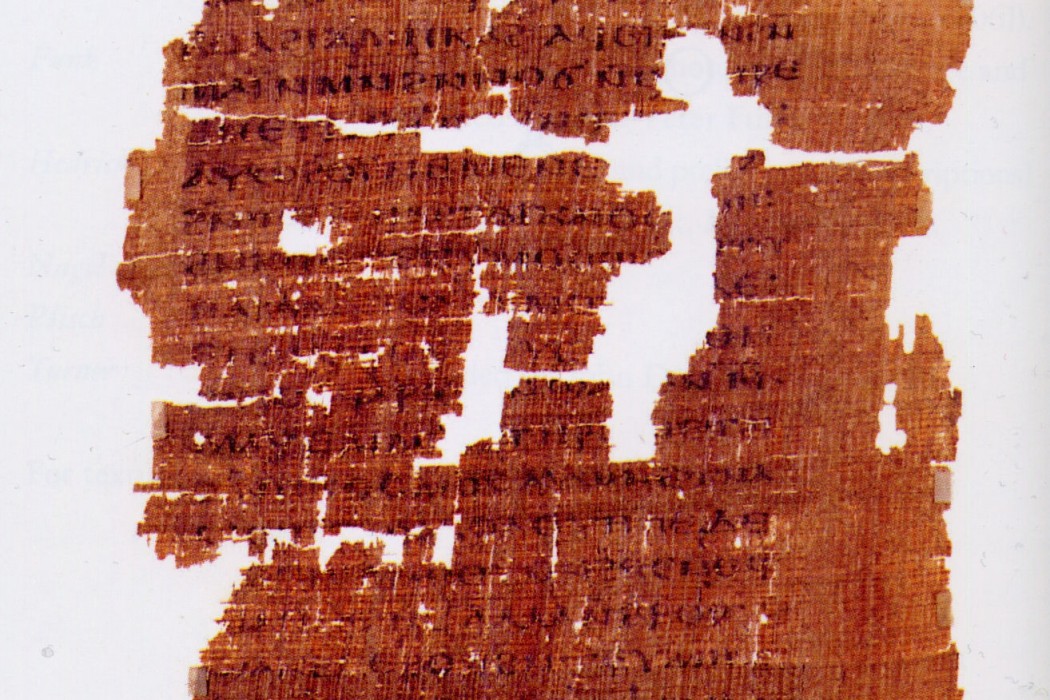 The following is an announcement I came across the last of January, 2016. I have not had time to check it out.

John Kissinger [02/10/2016 7:10 AM]
yap, INTF has NOT yet cataloged them. It takes INTF quite some time to examine and catalog newly found MSS. Except in the case of one p134 which was cataloged virtually instantaneously http://www.pentecostaltheology.com/update-papyri-from-john-150-51-sold-on-ebay-classifieds/ Vessela Kulev Rick Wadholm Jr @Glynn Brown Tommy Wasserman and @Tony Burke

FacebookTwitterSubscribe
Subscribe to receive all news to your email or phone: [wysija_form id="1"]
discoveredgreecemanuscriptstestament

Harvard helps in the search for a new president

Looking for a person, and perspective Senior Fellow of the Harvard Corporation Bill Lee shared his views on the progress in the search for…