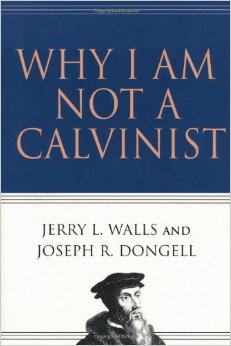 Re-Defining Prophesy In the Bible

Re-Defining Prophesying In the Bible, we see plenty of prophecies. Prophets would typically say something like, ‘Thus saith the Lord’ and give a first…