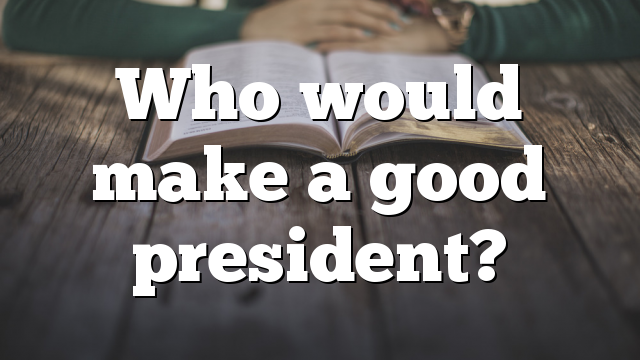 I ask that because the man I have always thought would make a great president, Lee Iaccoca, just passed away at 94. Most of us know him as a great business man, an innovator. He was also a great communicator and under his leadership the Mustang came about. Then his charisma and leadership saved Chrysler and introduced the minivan. I always wanted a business man for president. I voted for Trump.
Trump is abrasive, crude and still carries a lot of baggage, mostly because he CANNOT be honest. He just cannot admit he bends even when he does. Something in his head will not allow him to say, “Hey I made a mistake shooting from the hip on that one.”

What ever I am trying to ask: Do we have a Charismatic figure out there. One who can bring us together. Not every one liked Reagan, but he could talk to opposing politicians without calling them names.

Anyway my wife says I cannot remember how long it’s been since I changed oil, much less how old Lee was. I thought he was still around 75. This country needs someone who can talk to ALL citizens Democrats, Reps, Indys and minorities and still believe that the majority rules but doesn’t try to stamp out anyone who apposes them.
Our president is the president of all, not just us conservatives.

Show Britain how to keep the faith