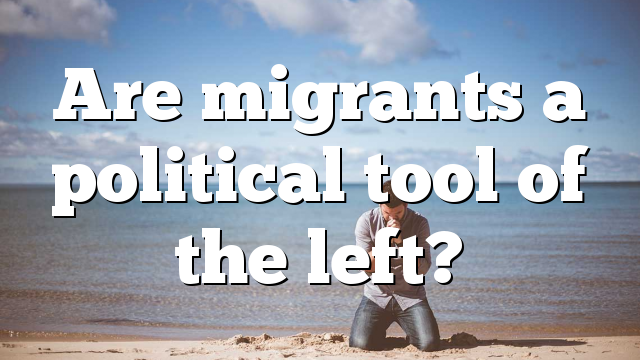 First off, we need to do something at the border. I do not believe they are concentration camps and those families are better taken care of than probably ever.

I have wondered if the church has a golden evangelistic opportunity here. I am not sure how that would transpire.

Back to my point…I just watched a clip where all the top dems called Trump out in January and February by saying this was all a manufactured crisis. All major networks called it manufactured.

Today, they call it a crisis. Could the left have found a way to benefit from someone else’s misery? I do support the wall and comprehensive reform. Buy I feel my compassion for these immigrants is head and shoulders above any dem.

Live from Omega Center International, Bryan Cutshall will be speaking. If you enjoy the message we put out, make sure to subscribe to our…