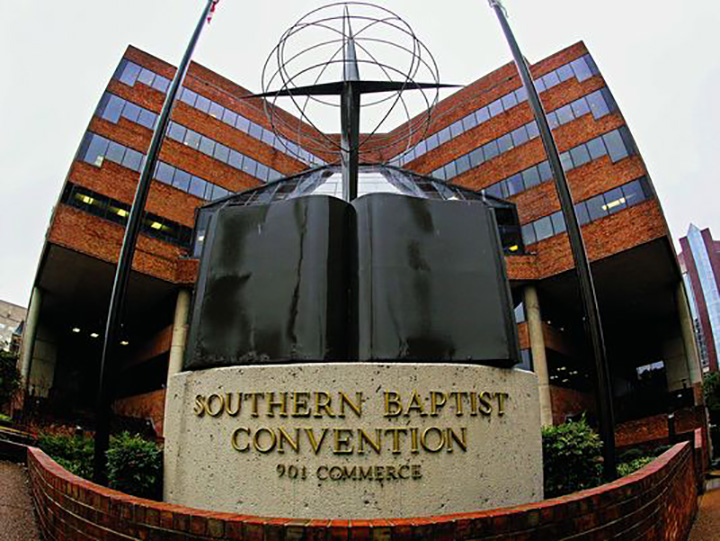 Leaders from the Southern Baptist Convention were divided over a resolution affirming the denomination’s opposition to white supremacy and the alt-right during their annual meeting in Phoenix this week. On Tuesday, they initially declined to consider the proposal submitted by a prominent black pastor in Texas, Dwight McKissic, and only changed course after a significant backlash. On Wednesday afternoon, the body passed a revised statement condemning the alt-right. But the drama over the resolution revealed deep tension lines within a denomination that was explicitly founded to support slavery.

A few weeks before the meeting was slated to start, McKissic published his draft resolution on a popular Southern Baptist blog called SBC Voices. The language was strong and pointed. It affirmed that “there has arisen in the United States a growing menace to political order and justice that seeks to reignite social animosities, reverse improvements in race relations, divide our people, and foment hatred, classism, and ethnic cleansing.” It identified this “toxic menace” as white nationalism and the alt-right, and urged the denomination to oppose its “totalitarian impulses, xenophobic biases, and bigoted ideologies that infect the minds and actions of its violent disciples.” It claimed that the origin of white supremacy in Christian communities is a once-popular theory known as the “curse of Ham,” which taught that “God through Noah ordained descendants of Africa to be subservient to Anglos” and was used as justification for slavery and segregation. The resolution called on the denomination to denounce nationalism and “reject the retrograde ideologies, xenophobic biases, and racial bigotries of the so-called ‘alt-right’ that seek to subvert our government, destabilize society, and infect our political system.”

Submitting the proposal was just the first step, though. Every resolution up for consideration has to pass through a committee, which chooses whether or not proposals will be heard by the full meeting body. And the resolutions committee decided not to move McKissic’s proposal forward.