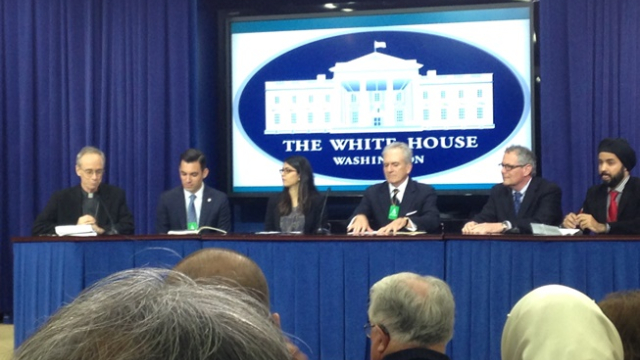 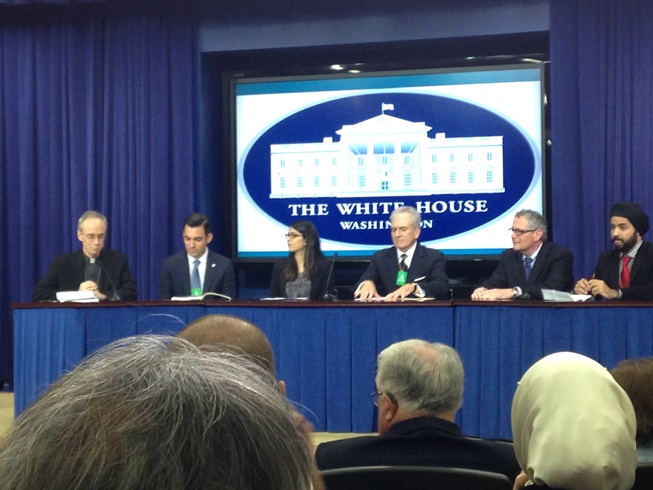 On Thursday, December 17th from 1:00-4:30 PM the White House conducted a special convening on “Celebrating and Protecting America’s Tradition of Religious Pluralism.”[1] Participation was by White House invitation only. Two Church of God ministers, Cheryl Bridges Johns and Tony Richie, were among those involved. Johns and her husband, Jackie, pastor New Covenant in Cleveland, Tennessee while Richie and his wife, Sue, pastor New Harvest in Knoxville, Tennessee. Johns is Robert E. Fisher Professor of Spiritual Renewal and Christian Formation at Pentecostal Theological Seminary. Richie is Adjunct Professor of Historical and Doctrinal Theology at Pentecostal Theological Seminary. Steven D. Martin, Director of Communications and Development for the National Council of Churches, was instrumental in effecting this significant invitation for these two Pentecostals. 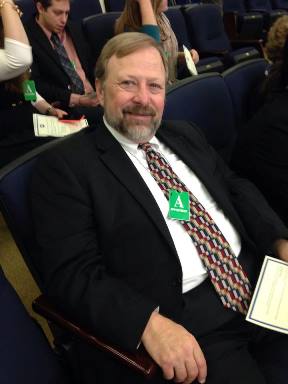 The meeting was sponsored by the White House Office of Faith-based and Neighborhood Partnerships. It focused on the deep American traditions of religious inclusion, freedom, and cooperation among those with different beliefs. Officials discussed steps they take to promote and protect these traditions. Attendees had the opportunity to discuss efforts to carry these traditions forward in positive modes. Devotees from the major faith traditions participated.

The day’s sessions were moderated by Melissa Rogers, Special Assistant to the President and Director of the White House Office of Faith-based and Neighborhood Partnerships. She insisted that, “There are no second class faiths in the United States of America.” However, Rogers also admitted “We have not always lived up to our ideals.” Remarks setting a tone of sober discussion with serious political overtones were made by Cecilia Muñoz, Assistant to the President, Director of Domestic Policy Council; Amy Pope, Deputy Homeland Security Advisor and Deputy Assistant to the President for Homeland Security; and Vanita Gupta, Principle Deputy Assistant Attorney General and Acting Assistant Attorney General for the Civil Rights Division, Department of Justice. 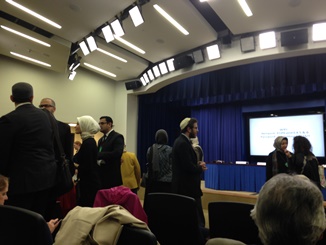 Robby Jones, Chief Executive Officer of the Public Religion Research Institute, presented recent data describing the United States as an increasingly plural nation in terms of its religious population. He submitted that religious diversity is in line with our nation’s history. However, the US has never before experienced the high level of diversity it does now. Yet most people (including atheists) still have small friendship circles including only or almost only their own faith group. The least levels of interaction in the US appear to be in the geographical South (the Bible Belt) and Midwest (the Heartland), apparently because of lower levels of religious diversity than the overall national average. Nevertheless, white Evangelicals appear to be a prominent group expressing mistrust and suspicion of religious others. Tennessee is frequently cited as a key battleground state in the fight for freedom of religion. Accordingly, both challenges and opportunities arise. In a word, more interreligious interaction is needed at communal and individual levels.

Looking for the RIGHT Pentecostal church?

Hi guys, hope you can help me? Me and my family fellowship at a very traditional style church (brethren roots) and we feel it…